The Evolution of Robotic Welding 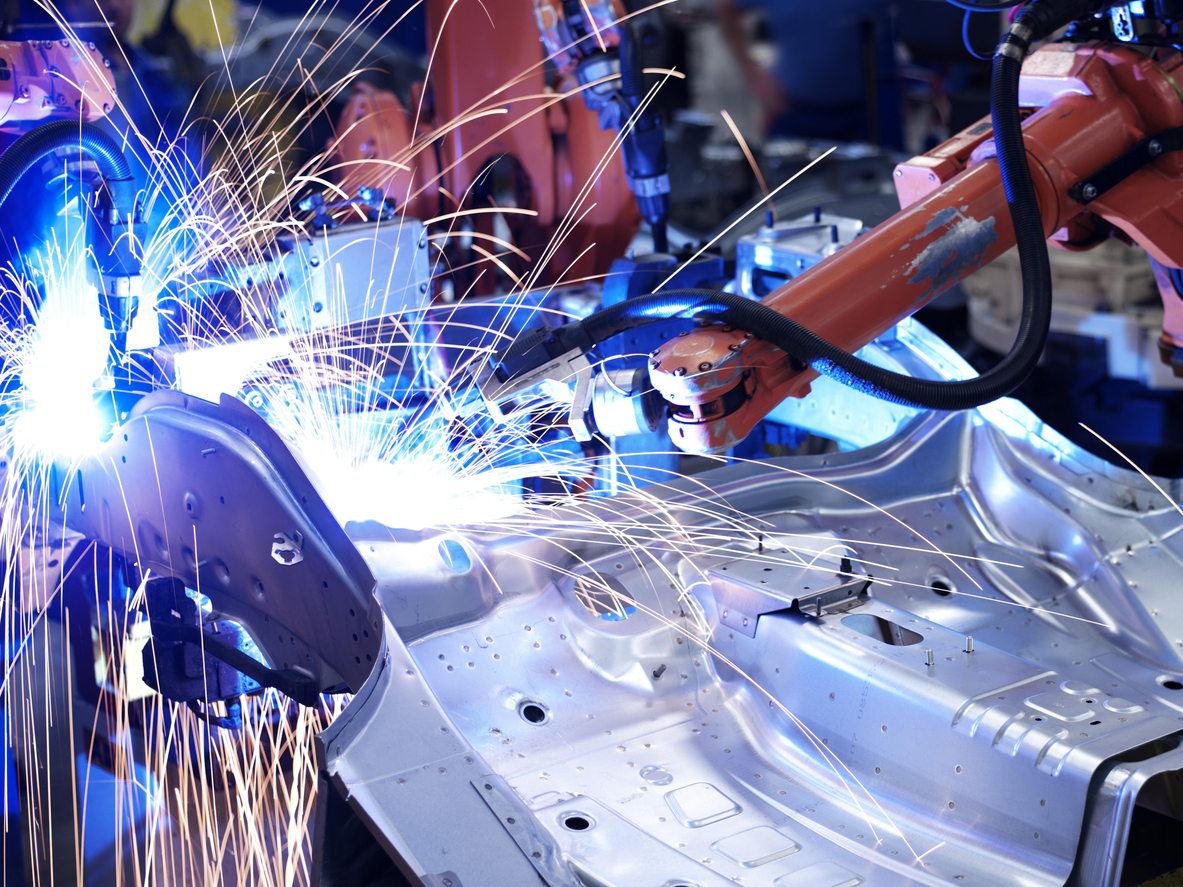 Some of the first robots introduced in the industrial manufacturing environment were made for welding. Continued advancements in industrial robot technology are making robots much more commonplace today, particularly in non-traditional applications. Due to the safety and efficiency of newer robots, welding automation is quickly becoming the norm.

A Brief History of Robotic Welding

In 1962, robotic welding found its first real-world application. A robot developed by George Devol and Joseph Engelberger, the Unimation 001, was implemented in a General Motors factory for spot welding on an assembly line – a task identified as hazardous for humans.

But it wasn’t until the 1980s that robotic welding started to gain in popularity, mostly in the automotive manufacturing industry. Other automotive companies saw the benefits GM reaped from welding automation and began implementing robotic spot welding procedures in their own factories.

Soon the benefits of welding automation became more widely recognized and robotic welding started to make an entrance into other industries, such as metals manufacturing. Rapid innovation followed. Recent improvements such as advanced motion control and 3D laser vision have made robots more functional and productive than ever before.

The Benefits of Robotic Welding Today

Robotic welding procedures have come a long way since the first spot welding robot in 1962. Now implemented across varied industries, manufacturers recognize the benefits of robotic welding to keep them competitive in an ever expanding and highly competitive global marketplace.

Some of the main benefits of robotic welding include:

Robots are helping manufacturers meet the new demands of an expanding competitive landscape by being able to perform hazardous and complicated welds with higher quality and repeatability, lower costs and higher productivity. With sophisticated new robots, robotic welding has opened up opportunities in non-traditional applications too.

View RIA’s free Welding and Robotic Automation webinar to hear what our panel of experts has to say about robotic welding in non-traditional applications.