#5G connectivity enables surgeons to operate a medical #robot or another surgical device from far away, allowing surgeons to work as if they’re in the next room.

Different specialists could collaborate for the first time using #5G technology to perform groundbreaking surgeries from anywhere in the world at any given time. #roboticsurgery 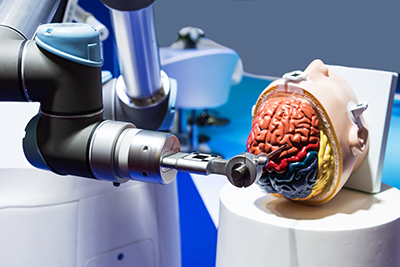 Doctors have performed the first 5G remote brain surgery. The patient was over 1,500 miles away and suffered from Parkinson’s disease. The patient received a deep brain stimulation implant during a three-hour procedure. Dr. Ling Zhipei performed the groundbreaking surgery by manipulating instruments in Beijing from his location in Sanya City using a computer powered by China Mobile and Huawei’s 5G network

It wasn’t simply an experiment to see if it could be done. Dr. Zhipei splits his working time between Beijing and Hainan. The Beijing-located patient needed surgery while the doctor was in Hainan, and neither could fly to the other. The doctor decided to attempt the medical robot-assisted surgery from his remote location and use of the 5G network eliminated issues like lag and remote-control delay typical on 4G networks.

Even though this was the first 5G-powered surgery on a human, operating over the new wireless network was tested on a lab animal in January 2019. The first 5G remote surgery involved removing a lab animal’s liver successfully. In that case, a doctor used instruments controlled by a medical robot that was 30 miles away. In that test, lag on the 5G network was only 0.1 seconds — 4G networks at that distance could experience as much as two seconds of lag, hardly sufficient in an operation scenario. 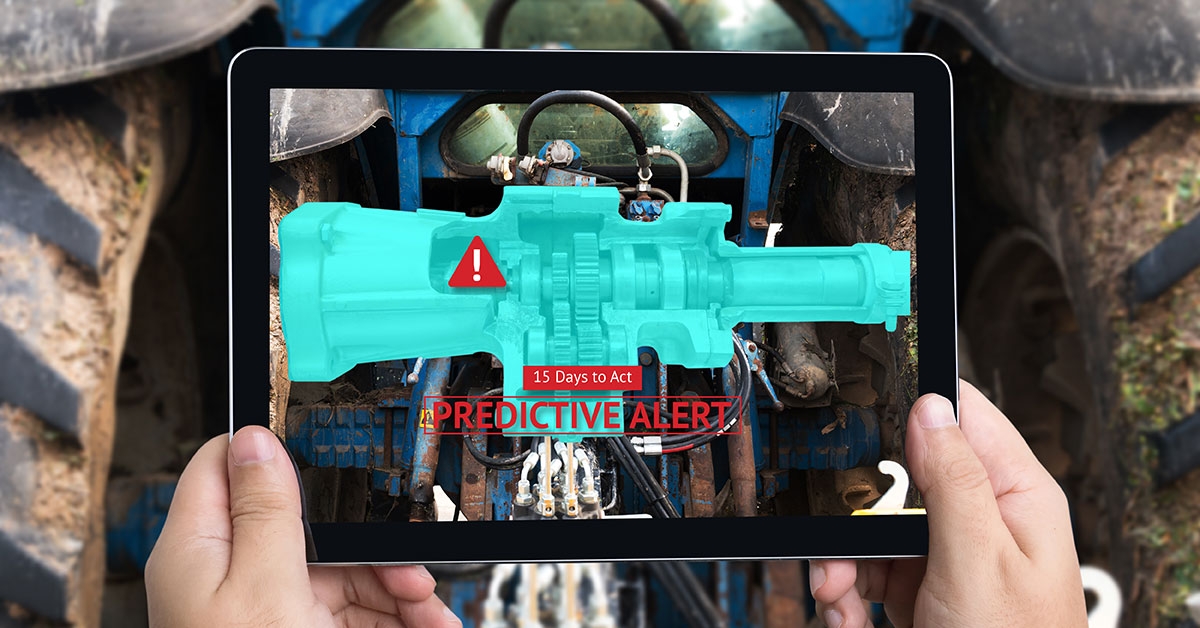 5G networks decrease latency, resulting in near-instantaneous data transfer. The technology is capable of delivering a mere 2 millisecond lag between devices. Lower latency opens up new possibilities for technologies like augmented and virtual reality. Surgeons separated by thousands of miles can work as if they were present in the same room — Dr. Zhipei said that he could barely tell his patient was 3,000 kilometers away.

5G Networks Can Improve Level of Care During Robotic Surgery

Consumers can’t wait for 5G networks to improve video calls, gaming, and download speeds. But specialized surgeons hope to see an expansion of global, robotically enabled long-distance surgery. The benefits offered by the 5G connection apply to telepresence as well as telesurgery.

But 5G’s promise is not just improving the speed of today’s technologies. The increased volume of data that can be processed at great speed will allow surgeons to connect medical devices together and collect data in ways that haven’t even been thought of yet. Different specialists, from all across the globe, could collaborate for the first time. In the long term, it could cut the cost of surgery while increasing the level of care to patients in remote areas.

You may also be interested in reading Robotic Surgery: The Role of AI and Collaborative Robots.