Servo Motors Explained and Why They’re Useful in Robotics

At its most elemental, a #servo is a precise and powerful way of converting rotational motion into linear motion! #motioncontrol 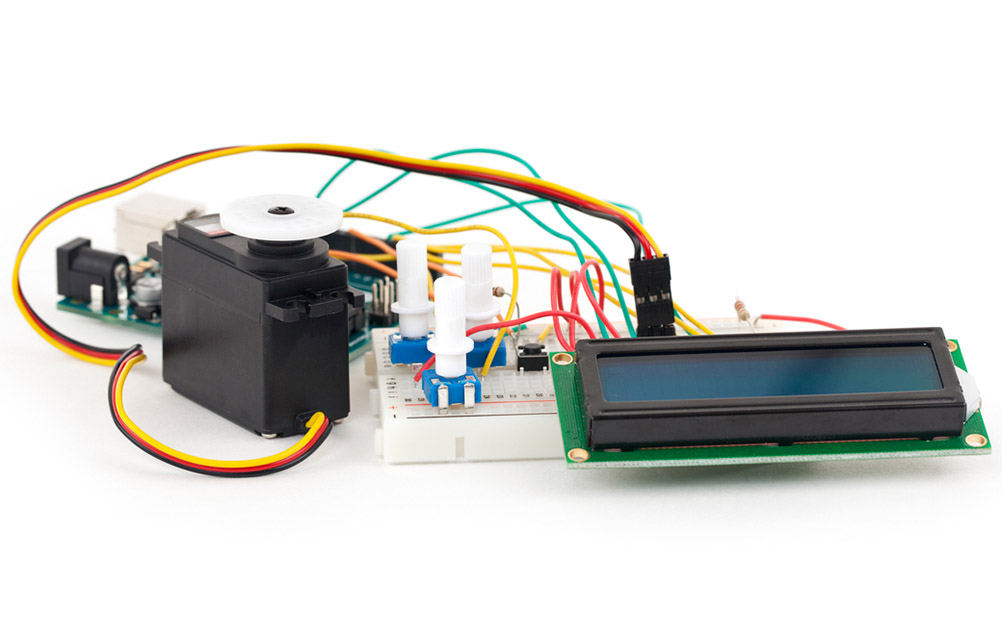 Servo motors are used for robotic applications that require precision positioning. Before diving too deeply into the ways servos are used in robotics, it’s helpful to first learn about the basic function and form of these critical components of motion control.

What Is A Servo?

At its most elemental, a servo is a precise and powerful way of converting rotational motion into linear motion. A servo (or servo motor, as it’s sometimes known) consists of:

How Does A Servo Work?

How Are Servos Useful In Robotics?

Robotic Welding: Servo motors are mounted in every joint of a robotic welding arm, actuating movement and adding dexterity.

Robotic Vehicles: Servos are used in the steering systems of the autonomous vehicles used to disarm and dispose of bombs.