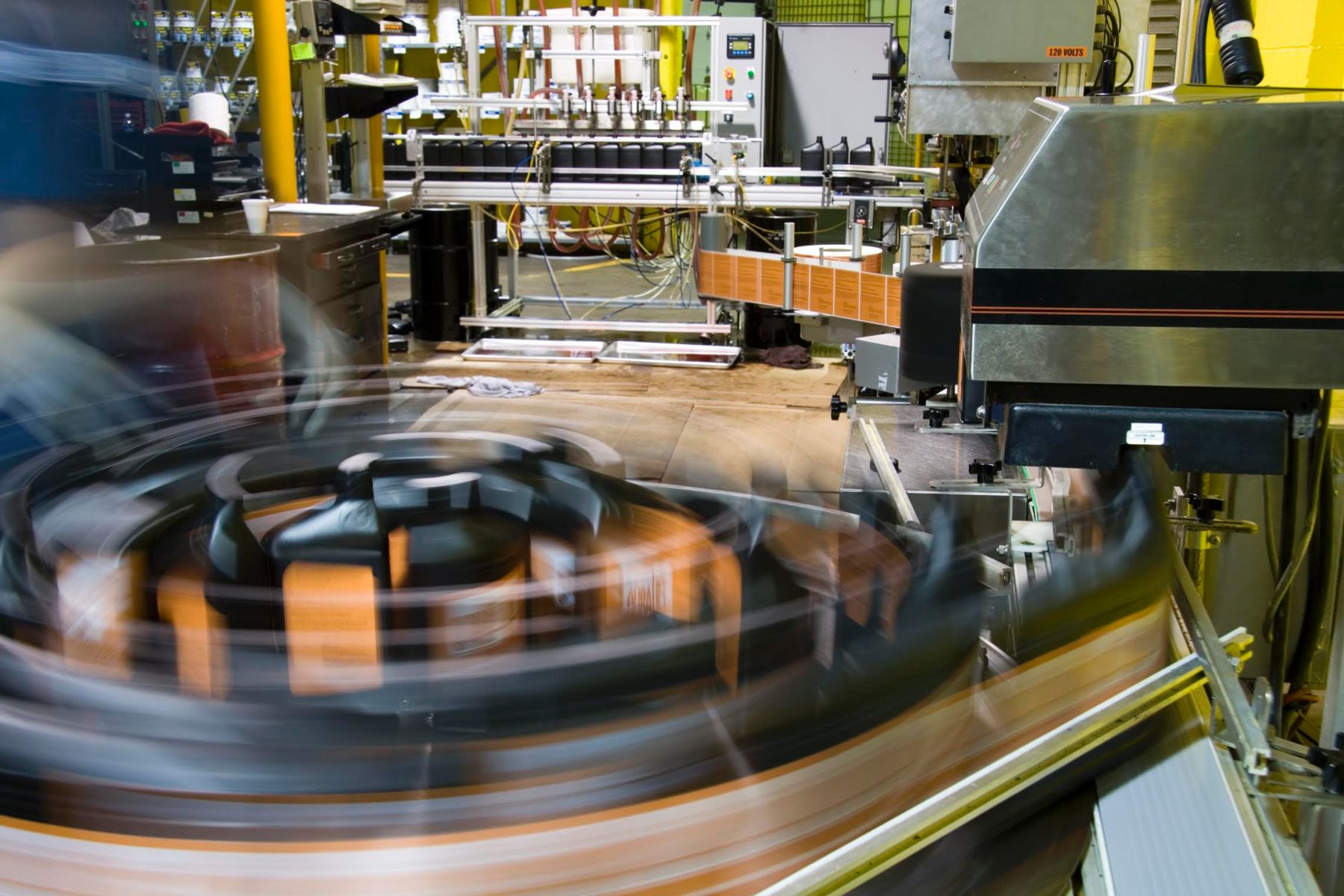 Motion control is the engineering discipline focused on moving a load from one place to another. It does this by precisely controlling the position, velocity, and acceleration of the load under defined operating conditions.

Actuation System
The actuation system is composed of physical components that move the load. It converts chemical or electrical energy into mechanical power. Engines, electric and hydraulic motors, pumps, hydraulic and pneumatic cylinders, and air compressors are all examples.

Sensor(s)
A sensor is essential for monitoring system behavior. They provide accurate and timely measurements of the key operating variables within the system. Gages such as pressure, force, and strain gages are all examples of common sensor types.

Drive
The drive is a special interface or “bridge” that translates a controller’s low-power reference signals to the high-power signals required by motors. While these were once simple, they now incorporate a wide range of system feedback, encoding, and sensor functions.

Control Device
When used, the control device may consist of analog or digital circuits – or a combination. To operate within the common control loop structures of motion control, the control system must be able to form differences or sums, amplify, integrate, and differentiate.

Understanding How Smart Cameras Differ from Other Embedded Vision Cameras 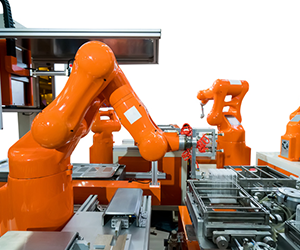 Many industrial systems use PC-based controllers that can be modified for the environment through optional programming changes. When industrial applications demand continual operation, program logic controllers are frequently used, whereas PC-based systems are common in R&D.

For digital control devices to interface with analog processes, analog-to-digital and digital-to-analog converters are required. These are rated in terms of the speed at which they can process input and their resolution in converting input to the desired specificity.

In an open loop system, the user’s command is sent directly to the actuation system to move the load. A sensor on the device verifies the response. By contrast, a closed loop system is more sophisticated and precise. A command is made to the control device, which in turn interprets the command to the actuator. Feedback automatically corrects against response errors.

Though most motion control systems have the same basic components and goals, huge variety is possible in terms of implementation. Optimization relies on the technical skill and imagination of the engineer. To learn more, consult Understanding Motion Control Networks.