What is Visual SLAM Technology and What is it Used For? 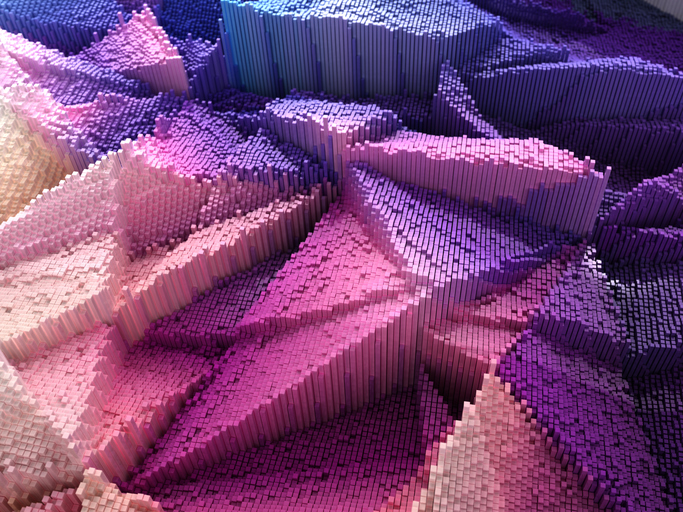 Visual simultaneous localization and mapping (SLAM) is quickly becoming an important advancement in embedded vision with many different possible applications. The technology, commercially speaking, is still in its infancy. However, it’s a promising innovation that addresses the shortcomings of other vision and navigation systems and has great commercial potential.

Visual SLAM does not refer to any particular algorithm or piece of software. It refers to the process of determining the position and orientation of a sensor with respect to its surroundings, while simultaneously mapping the environment around that sensor.

How Does Visual SLAM Technology Work?

Most visual SLAM systems work by tracking set points through successive camera frames to triangulate their 3D position, while simultaneously using this information to approximate camera pose. Basically, the goal of these systems is to map their surroundings in relation to their own location for the purposes of navigation.

This is possible with a single 3D vision camera, unlike other forms of SLAM technology. As long as there are a sufficient number of points being tracked through each frame, both the orientation of the sensor and the structure of the surrounding physical environment can be rapidly understood.

What Types of Applications Use Visual SLAM?

Visual SLAM is still in its infancy, commercially speaking. While it has enormous potential in a wide range of settings, it’s still an emerging technology. With that said, it is likely to be an important part of augmented reality applications. Accurately projecting virtual images onto the physical world requires a precise mapping of the physical environment, and only visual SLAM technology is capable of providing this level of accuracy.

Vision Inspection Systems: What to Know Before Implementation

One major potential opportunity for visual SLAM systems is to replace GPS tracking and navigation in certain applications. GPS systems aren’t useful indoors, or in big cities where the view of the sky is obstructed, and they’re only accurate within a few meters. Visual SLAM systems solve each of these problems as they’re not dependent on satellite information and they’re taking accurate measurements of the physical world around them.

Visual SLAM technology has many potential applications and demand for this technology will likely increase as it helps augmented reality, autonomous vehicles and other products become more commercially viable.

The ability to sense the location of a camera, as well as the environment around it, without knowing either data points beforehand is incredibly difficult. Visual SLAM systems are proving highly effective at tackling this challenge, however, and are emerging as one of the most sophisticated embedded vision technologies available.

Visual SLAM is just one of many innovative technologies under the umbrella of embedded vision. To learn more about embedded vision systems and their disruptive potential, browse our educational resource Embedded Vision Systems for Beginners to familiarize yourself with the technology.