The Rise of Industrial and Collaborative Robots in the Electronics Industry

In the production of electronic products, both industrial #robots and collaborative robots are now finding their place! 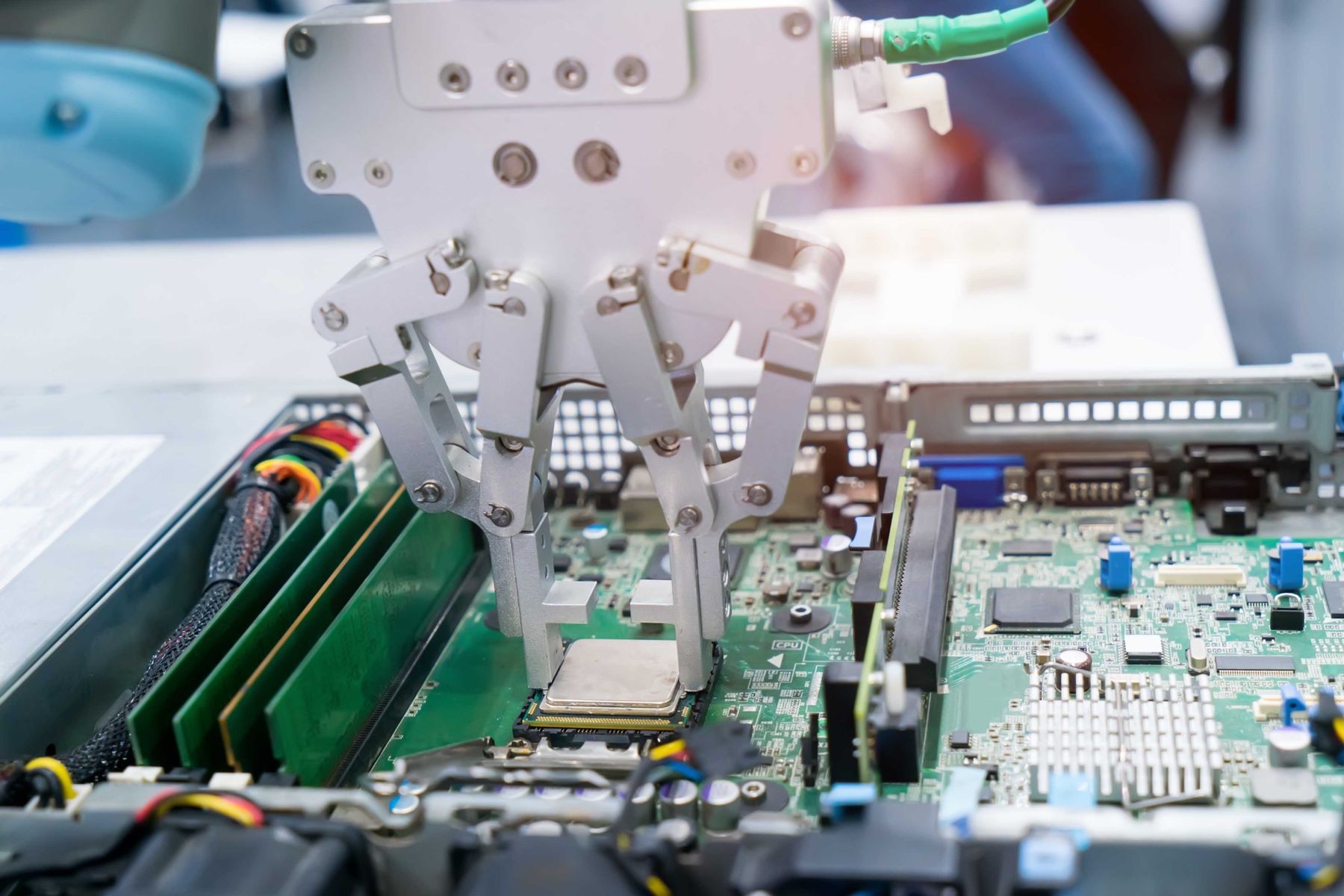 In the production of electronic products, both industrial robots and collaborative robots are now finding their place. Historically, the tight tolerances and delicate nature of electronics made robotic automation difficult, but recent advances in robotic technology are enabling electronics manufacturers to realize the advantages of process automation.

The highly competitive electronics industry, after realizing the potential productivity gains of using robots, have begun adopting them rapidly.

The Growth of Robotic Technology in the Electronics Industry

Robotic technology, both industrial robots and collaborative robots, offer many benefits in production for electronics manufacturers and are now being leveraged in several ways.

The Role of Robots in the Electronics Industry

As robots have become advanced enough to handle small, delicate parts with precision, their main appeal has been their ability to dramatically increase throughput to keep unit costs low. Robots move quickly with extremely high levels of uptime and minimal waste, meaning they produce more products over longer periods of time with less defects with quick ROI. It’s understandable, then, why the electronics industry is adopting robots at a rapid pace.

Robots are used in many ways in the electronics industry. Some of the most common applications include:

While robots may be deployed in many unique ways, the few mentioned above are among the most common. In today’s electronics manufacturing environment, robots can be used at practically any stage of production.

As robots have become more and advanced, they’ve proven their ROI and productivity potential to manufacturers in the electronics industry. Rapid adoption has followed as manufacturers compete to be more productive and undercut the prices of their competitors. Robotic technology will continue to pervade electronics manufacturing in the foreseeable future, creating higher levels of automation in production and skyrocketing demand for industrial and collaborative robots.