Robots in the Oil and Gas Industry 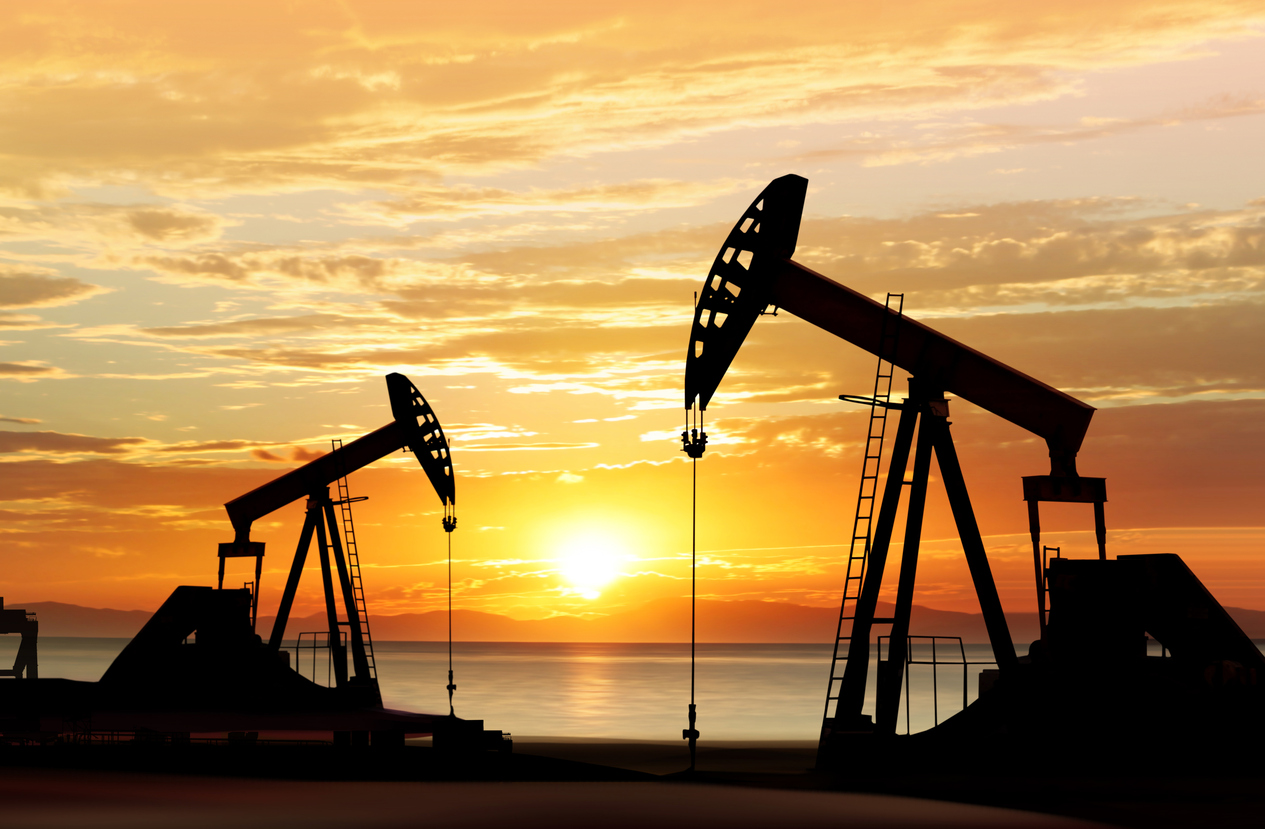 Robotic technology is an increasingly pervasive force, to say the least. A report by International Data Corporation said the worldwide robotics market will be worth $135.4 billion in 2019. In nearly every industry, robots are improving productivity and reducing operating costs.

The Boom and the Bust

In the past decade, there have been several points where the price of oil has been at or exceeded $100 per barrel. Needless to say, other than a major slide in prices during the Great Recession, times have been good for oil and gas companies.

In fact, times have been so good that overall operational productivity has been ignored, until the second half of 2014 where prices dropped quickly and have stayed low ever since. Soaring profits once masked inefficiencies that are now glaringly obvious as profits have become razor thin.

This has created a serious need for robotics in the oil and gas industry. Without the efficiency gains associated with automation, oil and gas companies could have a hard time turning a profit.

What is Robotics Used for in Oil and Gas Applications?

One of the more well-known robots used in the oil and gas industry is the Iron Roughneck, made by National Oilwell Varco Inc. This robot automates the repetitive and quite dangerous task of connecting drill pipes as they’re shoved through miles of ocean water and oil-bearing rock. This automation improves efficiency for the drilling company and improves safety for the workers on the oil rig.

Other applications include remotely-operated aerial drones, automated underwater vehicles, robotic drills and much more. Downtime on an oil rig or other drilling site is expensive – robots are helping solve this problem to boost productivity.

While oil and gas hasn’t been quick to adopt automation technology, many companies are beginning to as operational costs cut so deeply into profits. Keep an eye on the oil and gas industry to see exciting new robotic applications the industrial sector hasn’t experienced yet.