Robotics in the Construction Industry 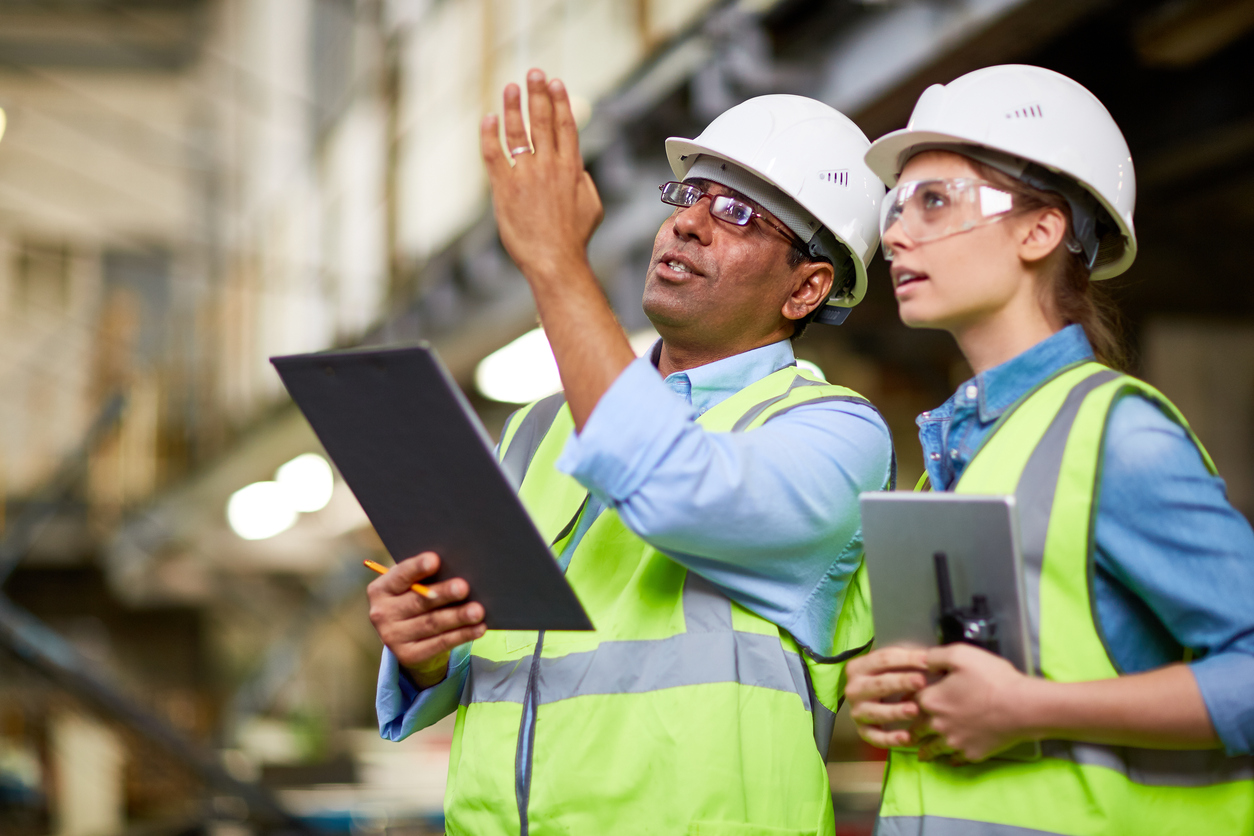 Robots are primed to revolutionize the construction industry. Construction is one of the least digitized, least automated industries in the world, positioning robots as an attractive solution for construction companies.

Construction Companies are Understaffed and Over Budget

Construction is a $10 trillion global industry, but it’s plagued by inefficiency. The U.S. construction industry has nearly 200,000 unfilled positions. On average, 98% of construction megaprojects go over budget.

Robotic Applications in the Construction Industry

Currently, construction processes are heavily reliant on manual processes, but there are a number of exciting new applications just around the corner.

For example, Komatsu has built a multi-purpose drone and bulldozer automation system. The drone flies above a construction site, monitoring deliveries, inventory and overall progress. Additionally, the drone creates a 3D map of the construction site, which it then feeds to an unmanned bulldozer – the information is used to direct the bulldozer without the need for a driver.

Another exciting example is the combination of a 3D printer with a robotic arm by Chinese company WinSun. The robotic arm controls the motion of the 3D printer, allowing it to create large structures at once. The company claimed to have made 10 single story houses in one day with their robotic 3D printing equipment.

Construction is an inherently dangerous job. Robots can improve worker safety in construction environments by taking over some of the more dangerous tasks and allowing human workers to complete more cognitive tasks.

In a $10 trillion industry, even small differences in operating expenses can mean huge savings. Fewer workplace incidents translates to lower operating costs, which can end up saving construction companies a lot in the long run.

Construction is ready for automation. Productivity needs to improve, and labor shortages need to be addressed. Robots and advanced automation systems hold the key to solving some of these problems, while at the same time making construction a safer industry.

Robots provide many benefits, and safety is often an overlooked aspect of their productivity potential. If you’re interested in how to plan for robot safety, read about the National Robot Safety Conference here. 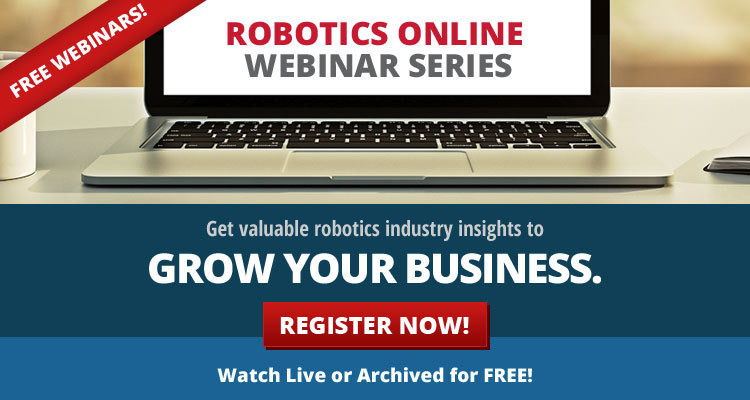