A Brief History of Collaborative Robots

#Collaborativerobots in their current form have emerged relatively recently, and the market is expected to experience robust growth for many years to come. Collaborative #robots offer a number of advantages over their #industrial counterparts.

The history of #collaborativerobots is brief but full of innovation and growth. With the ability to work safely alongside humans, they are a low cost #automation solution with significantly reduced integration and programming requirements. 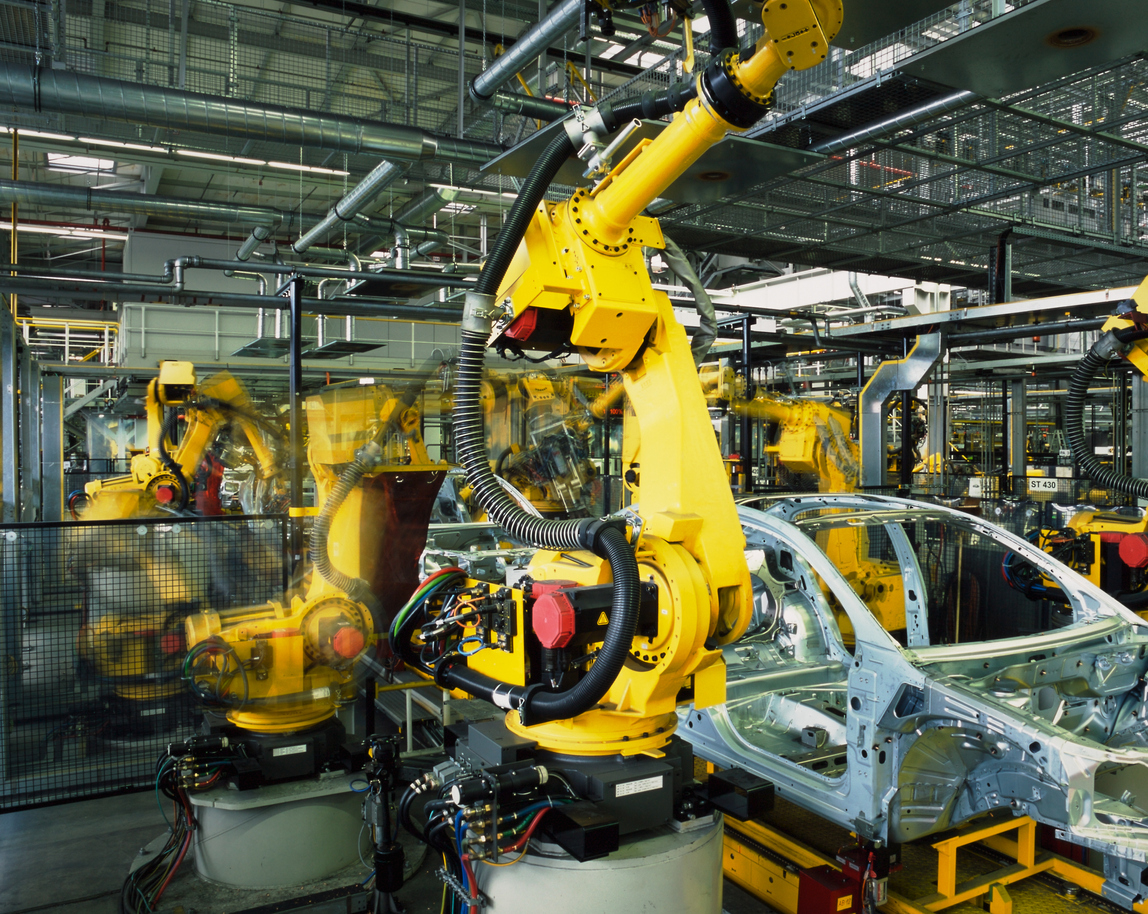 The First Forms of Collaborative Robots

In the 1990s, the Occupational Safety and Health Administration (OSHA) became concerned with the way ergonomic issues were being handled at automotive facilities. The difficult, repetitive work was putting major strains on the bodies of human workers when mechanical and automated solutions could potentially solve these problems.

Automotive manufacturers, after intense pressure from OSHA, turned to Northwestern University and UC Berkeley for assistance. The devices resulting from this collaboration were deemed intelligent assist devices (IAD). They were essentially collaborative machines, operating under computer control, helping human workers perform their daily functions with significantly less physical exertion. These were the first forms of collaborative robots.

The first collaborative robot arm was installed in 2008 in the facility of a supplier of technical plastics and rubber, and the industry has never been the same since. Once people saw that robotic arms could be safely used alongside human workers with no caging or physical safety equipment, collaborative robots became a highly desired commodity.

With significantly lower costs, collaborative robots, for the first time, were a profitable automation solution for small and medium sized businesses. These collaborative robots broke all the norms for industrial robots and garnered widespread attention in the industry.

Now, collaborative robots are commonplace. They’ve become even easier to integrate and have added a number of intelligent features that make them more flexible than ever. Collaborative robots have been an exciting development in the robot industry and are still seeing rising levels of adoption.