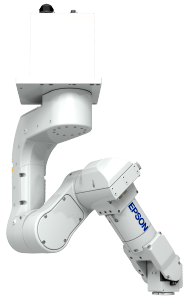 Introducing a proprietary new design, the success of the Flexion N-Series can be attributed to its small size and mainly, the efficiency of how it operates in a confined space. Unlike any other 6-axis robot in the market, the Flexion N-Series’ unique tight space motion capability keeps arm extremities out of the way, maximizing motion efficiency for faster cycle times.  Instead of moving “around itself,” the Flexion N-Series is able to move “through itself.” This reduces required workspace area by up to 40% compared to standard 6-Axis robots.

Other Products from EPSON Robots 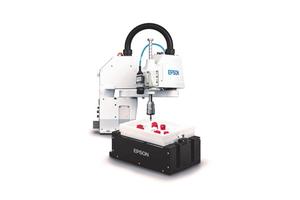 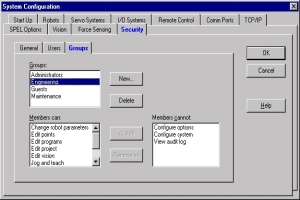