CoastIPCis your source for the most extensive offering of industrial and embedded computers, panel PCs/HMI, peripherals, and data acquisition/communication. We carry the world's leading brands including Advantech, Neousys, Premio and more. Our product selection is matched with impressive in-house services including customer-specific needs analysis, custom fabrication and branding, configuration, software serialization, kitting, and documentation services. We are a total-solutions partner. With more than 30 years of hands-on industry expertise, in industrial computing, factory automation, and remote access we've designed solutions for a wide range of environments with unique demands, challenges, and extremes. We are uniquely suited to help you get up and running right out of the box. Find out what Coast can do for you. Call or click today. 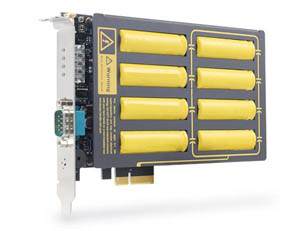 PB-2500J series is composed of eight 100F supercapacitors to provide 2500 watt-second stored energy to sustain your computer during a power outage and depending on your system’s power consumption, it could be from seconds to minutes. But what makes PB-2500J novel is its patented CAP energy management technology, an on-board processor that constantly monitors power consumption and evolves with the system. During a power outage, it maximizes the system operation time by estimating the perfect time to initiate a system shutdown to prevent data loss.

When it comes to industrial embedded controllers, stability, and data loss prevention during power outages are just as important. Neousys’ PB-2500J series aims to redefine reliability and take it to another level. With the PB-2500J series, unexpected power loss and unstable power lines are a thing in the past!

Other Products from CoastIPC, Inc. 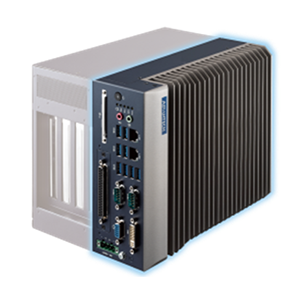 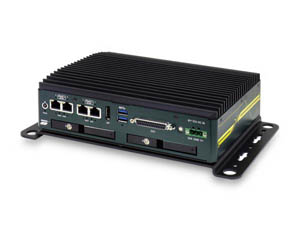