The History of Robotics in the Automotive Industry 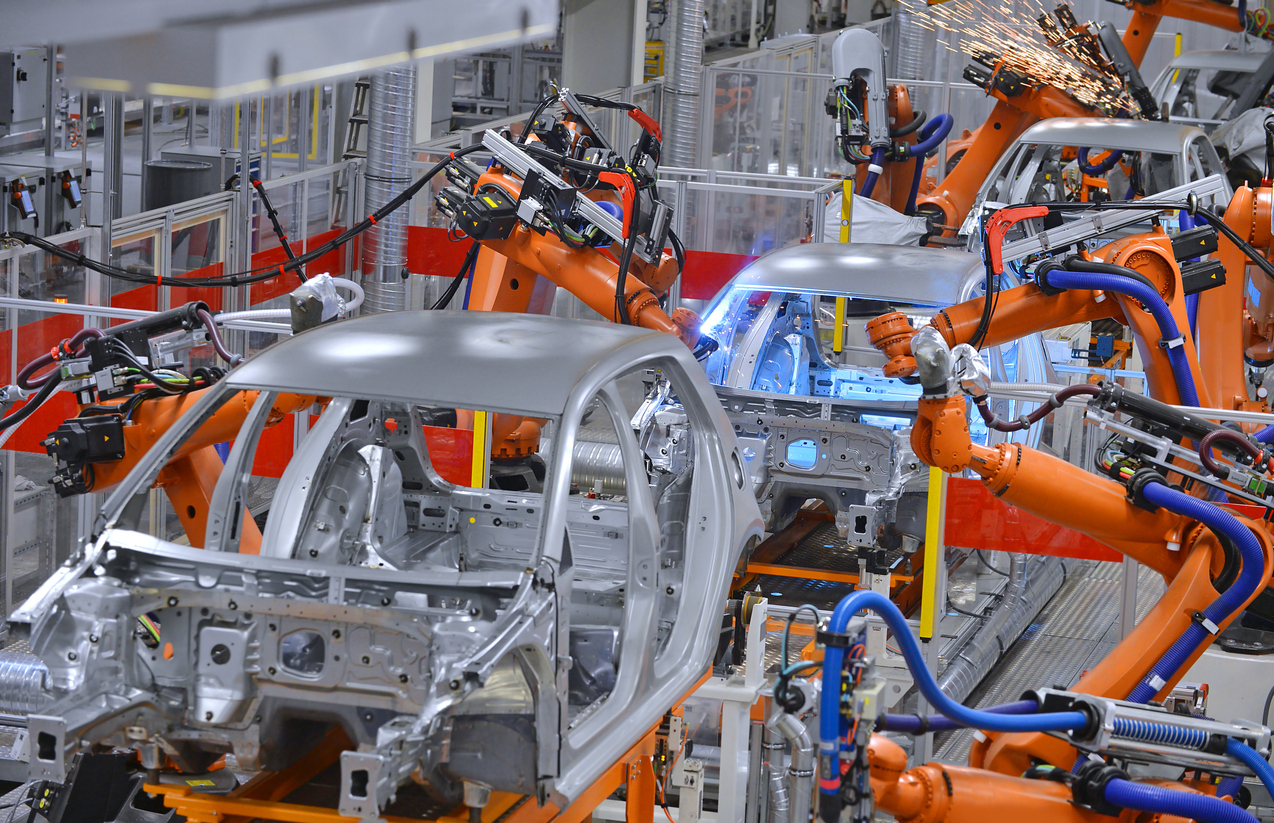 It’s often said industrial robots have made their biggest mark in the automotive world but it took many decades of refinement for them to get there. How long has it been since robots got their start? The most basic ideas originate in Leonardo's time!

The modern idea for the robot made its first appearance in a play in 1921. In this production, robots were mechanical workers who helped humans – but they eventually revolted and took over the world.

To say this is an inauspicious beginning would be an understatement. Still, real-life technology soon began to catch up with the concept.

WWII represented a leap forward in technology. U.S. automakers had high quotas and constantly sought ways to improve output. The conflict accelerated development of technologies like the first computer. In 1970, when the first integrated circuit appeared, the automation race was on.

Early industrial robots had no external sensors. However, they were still able to perform basic tasks like pick and place. This made automotive factories much safer for their employees.

Automotive Automation Booms in the 1970s

In 1969, the Stanford Arm was developed. With six degrees of freedom, it was capable of tasks earlier robots couldn’t perform.

Electromechanical Actuators in the Automotive Industry

3 Ways Robots are Helping at Home and in the Hospital

In 1974, it was followed by the Silver Arm from MIT. Using embedded pressure-sensitive sensors and a microprocessor, this new arm was far more versatile. It opened the way for a years-long robot boom with 30% year-on-year growth.

By the 1980s, billions of dollars were spent by companies worldwide to automate basic tasks in their assembly plants. Although automation system deployment did dip in the 1990s, innovative technology has caused it to rebound.

Today, robots are an essential part of making automotive plants competitive. With interest in building plants throughout China, the stock of industrial robots in that country is expected to grow rapidly. In recent years, over half of industrial robot purchases in North America have been made by automakers.

Today’s robots are far more sophisticated than their predecessors. Many are semi-autonomous, with machine vision systems to interact within a changing environment. Some can even work side-by-side with humans. All signs suggest we are in the middle of a new industrial robot boom!