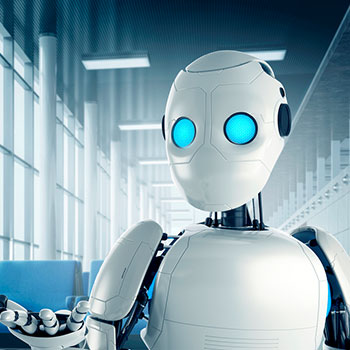 Market for Humanoid Robots is Set for Rapid Expansion

Humanoid robots are being used in the inspection, maintenance and disaster response at power plants to relieve human workers of laborious and dangerous tasks. Similarly, they’re prepared to take over routine tasks for astronauts in space travel. Other diverse applications include providing companionship for the elderly and sick, acting as a guide and interacting with customers in the role of receptionist, and potentially even being a host for the growth of human transplant organs.

There’s a wide range of tasks a humanoid robot can automate, from dangerous rescues to compassionate care. The ways in which these robots are deployed are constantly expanding, and as the underlying technology improves, the market will follow suit.