Return to Main A3 Page 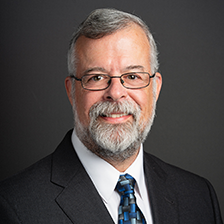 One of the country’s most informed economists, Alan has been providing workshops and economic analysis seminars in countries across the world to literally thousands of business owners and executives for the last 25 years.

He is co-author of Prosperity in the Age of Decline, a powerful look at how to make the most of the US and global trends over the next 20 years. Alan also coauthored Make Your Move, a practical and insightful guide on increasing profits through business cycle changes, and noted by one reviewer as “simple, yet awesome.”

As the chief economist for numerous US and European trade associations, it has been remarked that Alan’s “insight into our business, a track record of accurate forecasting, and unparalleled knowledge of global markets has earned him the respect and appreciation of key business leaders in our industry.” 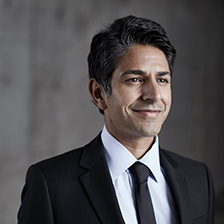 Suneel Gupta is the author of the book, Backable. The book is rooted in Suneel's journey from a twice-failed entrepreneur to being named "The New Face of Innovation" by the New York Stock Exchange. Suneel has led product development inside some of the world's most breakthrough companies, and teaches Innovation at Harvard University.

His ideas have been backed by firms like Greylock and Google Ventures - and he served as an Entrepreneur in Residence inside Kleiner, Perkins Caufield & Byers. He has personally backed startups including Impossible Foods, AirBnB, 23&Me, Calm, and SpaceX. 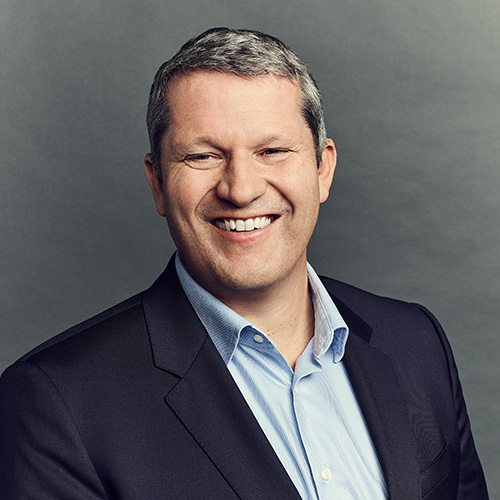 Christoph Schell is the Chief Commercial Officer (CCO) and a member of the Executive Leadership Team of HP Inc. The commercial team is accountable for customer success globally. It consists of country and market organizations reporting in a 10-market structure. Category Management teams across Printing, Personal Systems and Services are accountable for consistent 4P management and own revenue and margin. Centers of excellence across customer support, global account management, omnichannel, sales operations, channel management and pricing drive customer success imperatives and go-to-market innovation.

Christoph has been with HP for more than 22 years and has held senior management roles across the globe, most recently as the President of 3D Printing & Digital Manufacturing.

Previously, Christoph served as Executive Vice President of Growth Markets at Philips where he led the Lighting Business across Asia Pacific, Africa, Russia, India, Central Asia, and the Middle East. Christoph started his career in his family’s distribution and industrial solutions company and worked in brand management at Procter & Gamble. During his career, Christoph has worked in all global markets and moved 9 times internationally.

Christoph holds bachelor’s degrees from ESB Reutlingen in Germany and École Supérieure de Commerce de Reims in France. He is fluent in German, English and French.

Christoph is based in Palo Alto, California. 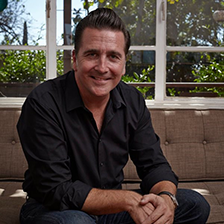 Only Adam Steltzner and his talented team at Jet Propulsion Lab could follow their “Curiosity” rover success with the stunning Mars 2020 mission to land the rover “Perseverance” on the red planet. The magnificent landing on Mars on February 18, 2021 was akin to hurling a dart from New York City to land in a 5-foot circle in Washington DC. More than a technological achievement, the successful mission stands as an extraordinary leadership accomplishment in the midst of a global pandemic. In his exhilarating keynote, full of fascinating anecdotes and breathtaking images, Steltzner shares his own innovation challenges, leadership struggles, and flawless execution. Most importantly, he shows how you can overcome daunting obstacles in times of uncertainty and change. The human spirit is boundless, and Steltzner leaves you unafraid to journey from your comfort zone to explore your own exciting future.