Introduction
Manufacturing companies contributed $2.17 trillion to the U.S. economy according to the most recent annual data. [1] Manufacturers, of which 98.6 percent [2] qualify as small businesses, have become more agile, more productive and leaner in recent years. These advances have reduced both time to market and labor costs. Factory automation has been a key driver behind many of these improvements, and pallet conveyor systems continue to be a crucial component for virtually every manufacturer seeking to improve efficiencies, agility and profits. 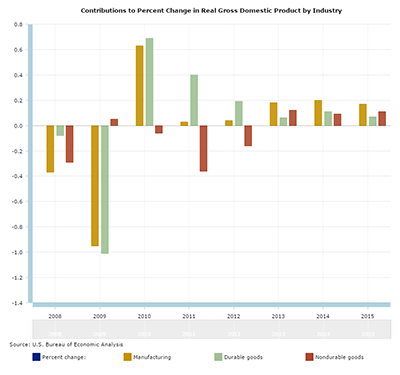 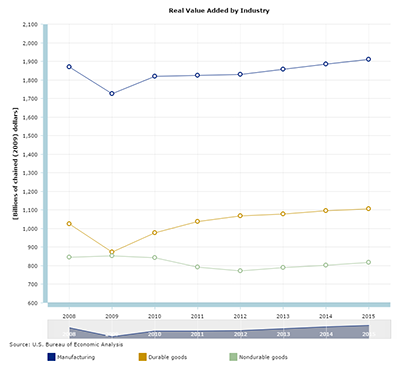 Pallet Conveyors Allow Manufacturers to Adapt
A pallet conveyor system transfers materials and work in process from one point of the production line to another. Those items may be heavy, bulky and hard to handle manually, or small, light-weight and delicate. Pallets typically range from a around 10 x 10 inches to nearly 48 x 48 inches. They are capable of carrying loads weighing a pound or less, and up to several hundred pounds per pallet. Because conveyor systems are designed as modular components that are easily joined together, moving items long distances, changing elevations and around corners can be accomplished easily.

In practice, the pallet carries parts to be assembled to an assembly operator, whether a human or a robot. The pallet is freed from the conveyor drive mechanism when it reaches the operator, then returned to the conveyor once the assembly is complete; or the operation can be completed while the pallet is still on the mainline. Steps in the assembly process can include drilling, tapping, welding, soldering, machining and any other process needed. Pallets transport their payloads on the conveyor asynchronously to the next station, and can buffer prior to entering and after exiting a work station.

Pallet conveyor systems deliver several important benefits. They can continuously move materials from point to point, handling every item in the same fashion with no variance. Production inefficiencies and wasteful delays are eliminated by streamlining and standardizing the movement of material. A consistent material handling routine ultimately reduces work in process and allows greater throughput.

In addition, pallet conveyors eliminate bottlenecks and operations that require labor but do not add value. For instance, a pallet conveyor can rotate its pallet and the piece it carries to the desired orientation so the next step in the production process can be applied immediately. Properly orienting the item saves the operator at the next station the wasteful step of rotating it before work can begin. This results in greater throughput and lower costs.

The modular approach to designing pallet conveyor systems lets manufacturers adapt to changing demands and production requirements. Conveyors can be reconfigured to accommodate new processes. They can be modified to handle changing work flows by adding new modular components to the system. And, they can be programmed via their control panels to change the flow over an existing system.

Two Types of Conveyor Systems
Synchronous conveyors run at a constant speed specified by the operator and do not allow for automated start/stop or other positioning functions. This paper addresses non-synchronous conveyors that accommodate different speeds and pathways according to the job at hand. These non-synchronous systems are designed as families of modular components. This modular approach offers great flexibility in deploying conveyor systems to meet any particular requirement. Manufacturers point to the following nine outcomes they achieve after installing a conveyor system. 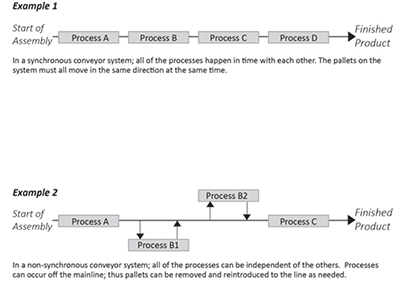 Pallet Conveyor Modular Components
The flexibility of non-synchronous conveyors derives from the many modular components that give the overall system its capabilities. The following describes each of the most common modules and what they do.

Conclusion
Lean manufacturing, advancements in almost every aspect of technology and the pressures of a worldwide economic downturn since 2008 have led forward-thinking companies to embrace those solutions that deliver the greatest return on their investments. Pallet conveyor systems have played a major role in giving manufacturers the flexibility they need to compete. They improve manufacturing productivity and product quality while allowing for maximum assembly flexibility. They have become a must-have resource for manufacturing firms both large and small that want to compete successfully in the worldwide marketplace.