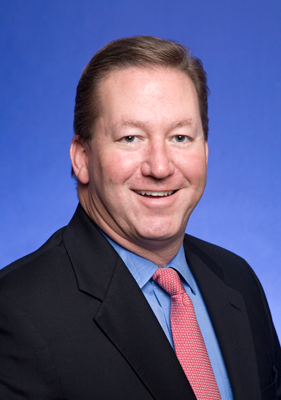 Yaskawa America Inc. (YAI) is pleased to announce the promotion of  Mike Knapek, President and COO of the Drives & Motion Division, to the position of CEO.  Knapek takes over for Mr. Masahiro Ogawa, who has led Yaskawa’s Drives, Motion, and Robotics business in the Americas for the past 5-1/2 years. Ogawa will return to Kurosaki, Japan to take on the role of Corporate Vice President and General Manager of Yaskawa’s global robotics business.

This promotion recognized Knapek’s leadership in driving the three Yaskawa Electric corporate principles of management:  quality of products, improved efficiency of operation, and focus on customer satisfaction at YAI, as well as the entire YAI organization’s performance as it relates to those principles.

Knapek began his career with Magnetek, Inc. in 1986. After Yaskawa acquired the Drives Division from Magnetek, he grew to take on leadership roles in several product areas. He later became responsible for the drives business in North and South America.  Knapek became President and COO of Yaskawa America Inc. in March of 2011. Under his direction, Yaskawa has increased market share every year, including record-setting years in 2014 and 2015.

Yaskawa America, Inc. employs more than 1,000 people at its headquarters in Waukegan, IL, its manufacturing facilities in Buffalo Grove, IL and Oak Creek, WI, and in offices across the United States.

How Brexit Will Impact Industrial Automation and Manufacturing

MLX300 Software Option: Next Generation of Integration for Robots and PLCs