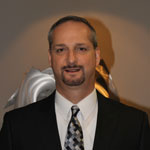 Genesis Systems Group, a leader in robotic systems integration, is proud to announce the promotion of Patrick Pollock to Chief Executive Officer/President, effective May 5, 2016.  Mr. Pollock has been with Genesis for over 13 years, most recently serving as Chief Operating Officer.  He has over thirty-five years of experience in the manufacturing industry and has been involved with various management assignments including global business development.  Mr. Pollock earned his Doctor of Business Administration degree from St. Ambrose University in Davenport, IA.

“I am honored and excited to have the opportunity to lead such a great company with so many talented people.” Pollock said in his address to the company.  “Joel, Chuck, the Board and all the Genesis employees have created a solid foundation on which we can continue to build.” 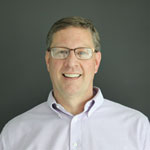 Mr. Charles (Chuck) Keibler, Genesis’ Executive Vice President will also transition to Chairman of the Board for both Genesis-ICESA Systems and Genesis Systems Group Japan and will continue to serve on the Board of Directors for Genesis Systems Group.  Mr. Keibler has been with Genesis for over 32 years and has played a key role in the company’s success since its inception in 1983.

With this transition, Pollock has selected an energetic and talented senior team to lead the company into this new era of growth and prosperity. 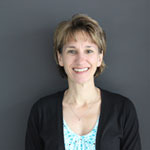 Keith Ehrecke has been promoted to Vice President of Operations.  Mr. Ehrecke has been with Genesis for 3 years as the Director of Quality and Process Improvement and was responsible for Versa Factory operations. 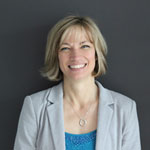 Diane Foss has been promoted to Vice President of Treasury and Group Controller.   Ms. Foss was previously the Corporate Controller and has been with the company for 24 years. 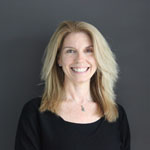 Carol Woten has been promoted to Vice President of Sales and Marketing.  Ms. Woten was previously the Director of Business Development for Genesis and has been with the company for 14 years.

Scott Anair is the new President and CEO of Wauseon Machine