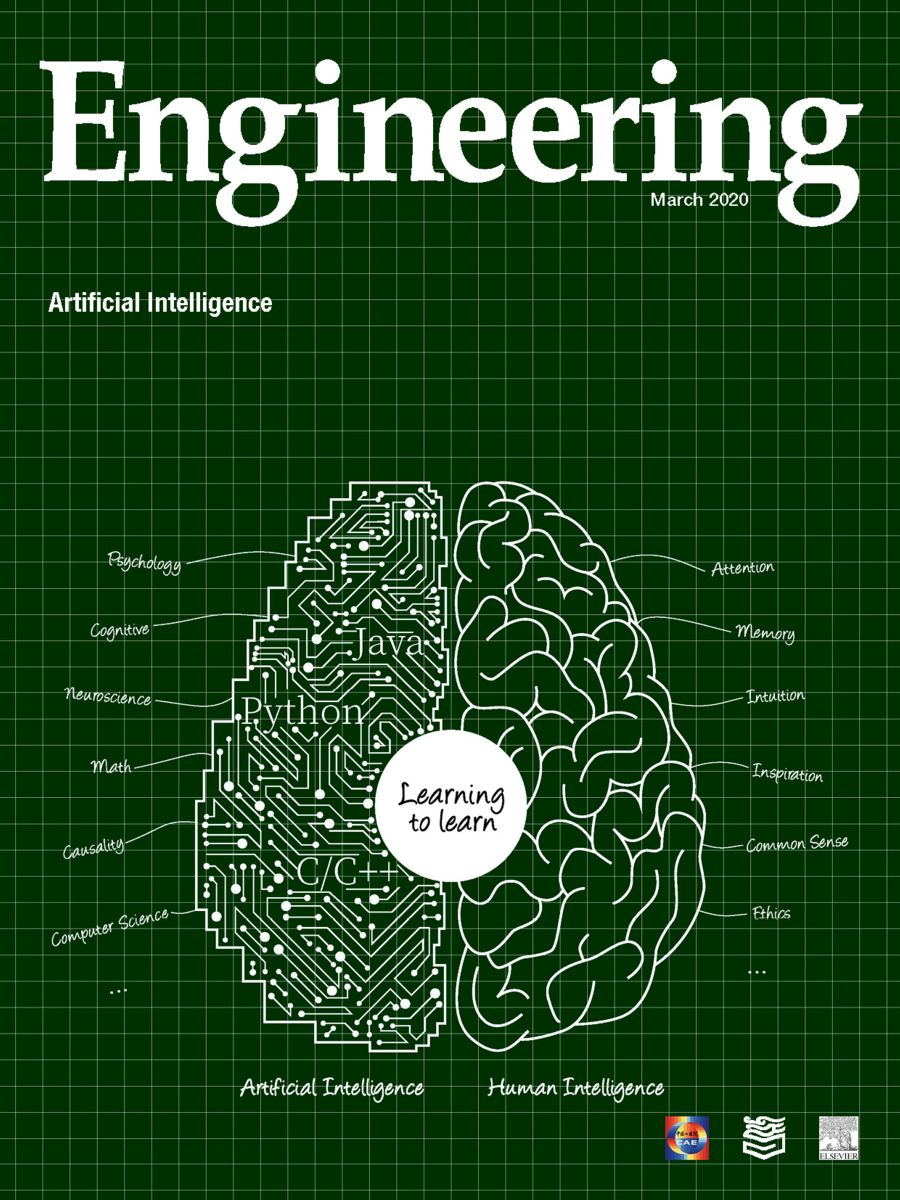 Artificial Intelligence has been the hot topic that frequently appears in the scientific research and our daily discussion. With the potential to enhance any technology, AI can be regarded as ‘enabling’ technology analogous to the combustion engine or electricity. In the coming years, AI will impact every aspect of human life and empower society to reach a new level.

So, what will AI be evolving into in the next phase?

The review article The General-purpose Intelligent Agent published by Flexiv’s Chief AI Scientist Prof. Cewu Lu and CEO Shiquan Wang on the journal Engineering (Volume 6, Issue 3, 2020) discusses the concept of the general-purpose intelligent agent (GIA). It is an AI system that can adapt to different tasks like humans do, with an architecture inspired by a general-purpose computer. Besides, they provide a primitive flow model to describe and estimate human manipulation skills and behaviors effectively, laying the foundation for the development of the artificial general intelligence.

The core of the GIA is to describe nearly infinite tasks in human daily operations using a simple unified model. Therefore, the idea of the primitive flow model is proposed, that is, any human manipulation can be broken down into several primitive operations that cannot be further decomposed. Based on the primitive flow model, the description of various complex manipulation tasks can be simplified as much as possible and it is easy to extract commonality and common knowledge to achieve powerful task transferability. An ideal GIA system is expected to have three characteristics: transferability, scalability, knowledge expansion. 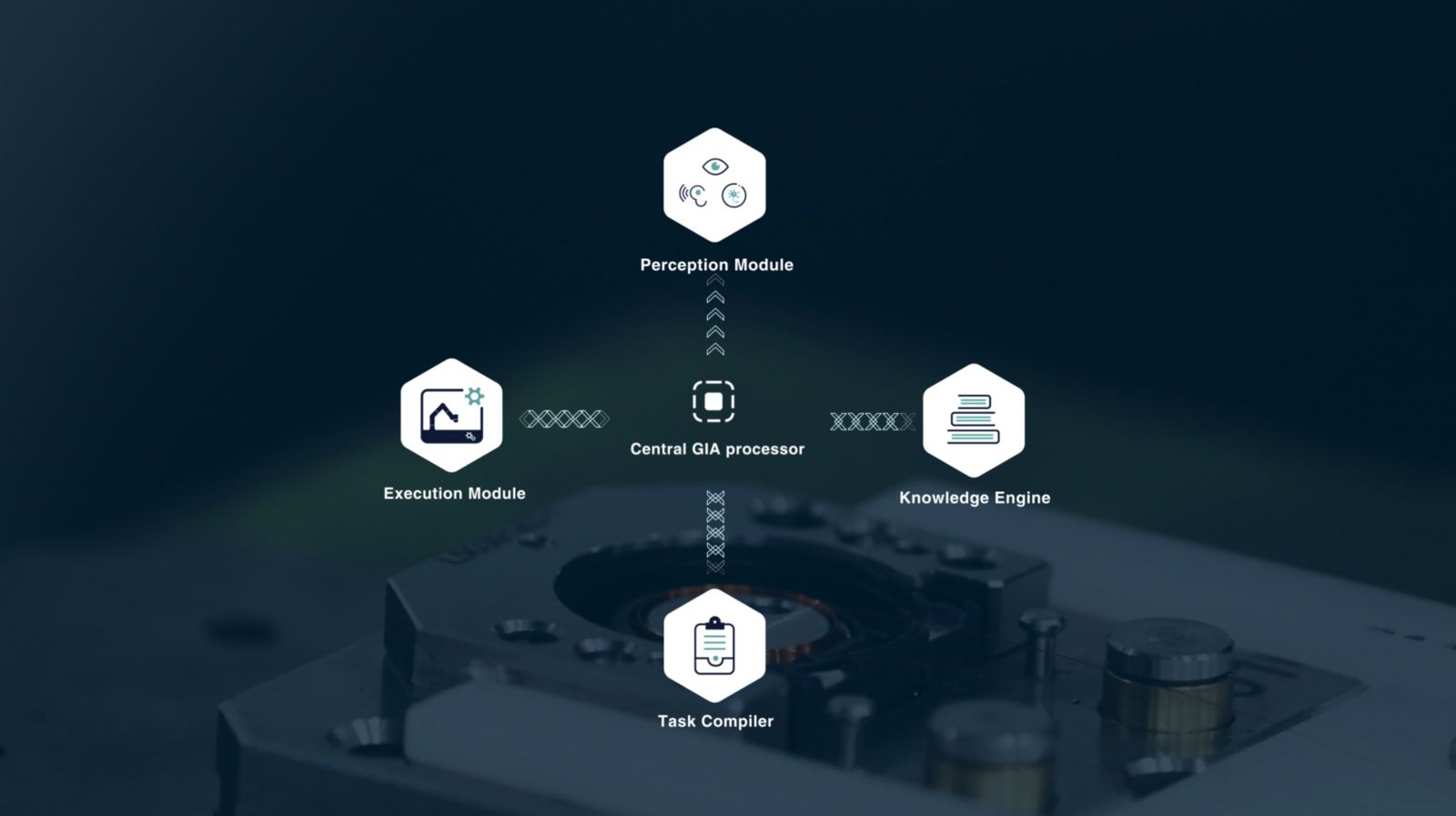 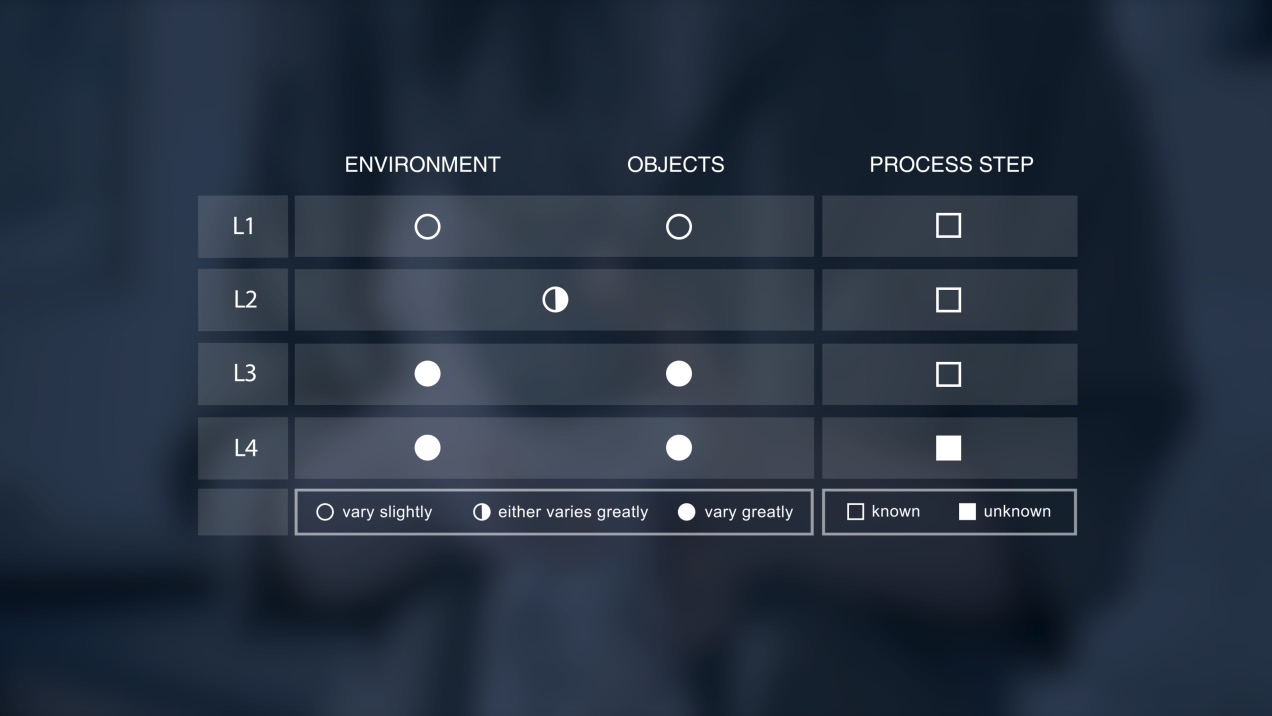 The article also proposes a quantified index to measure the performance of the GIA. Considering the different difficulty levels of various fields, the GIA’s actual application can be speculated as four levels, thereupon, different industries’ application implementation will occur in sequential steps.

In the future, GIA should go far beyond the idea of AI-empowered devices and will contribute enormously to the development of intelligent science. It can enhance machines’ transferability on tasks, deepen the agent’s understanding of the physical world for a better interactive foundation, and provide good opportunities for scalable swarm intelligence.

Aiming at providing a high-level platform for important research result launch and communication in the engineering field, Engineering mainly reports on the world’s first-level engineering technology and the industry tendency, which possesses new productivity through innovation based on scientific findings and pushes forward the development of economy and society. The journal publishes as Open Access and has been included SCI, EI, Scopus, and other international authoritative retrieval systems. 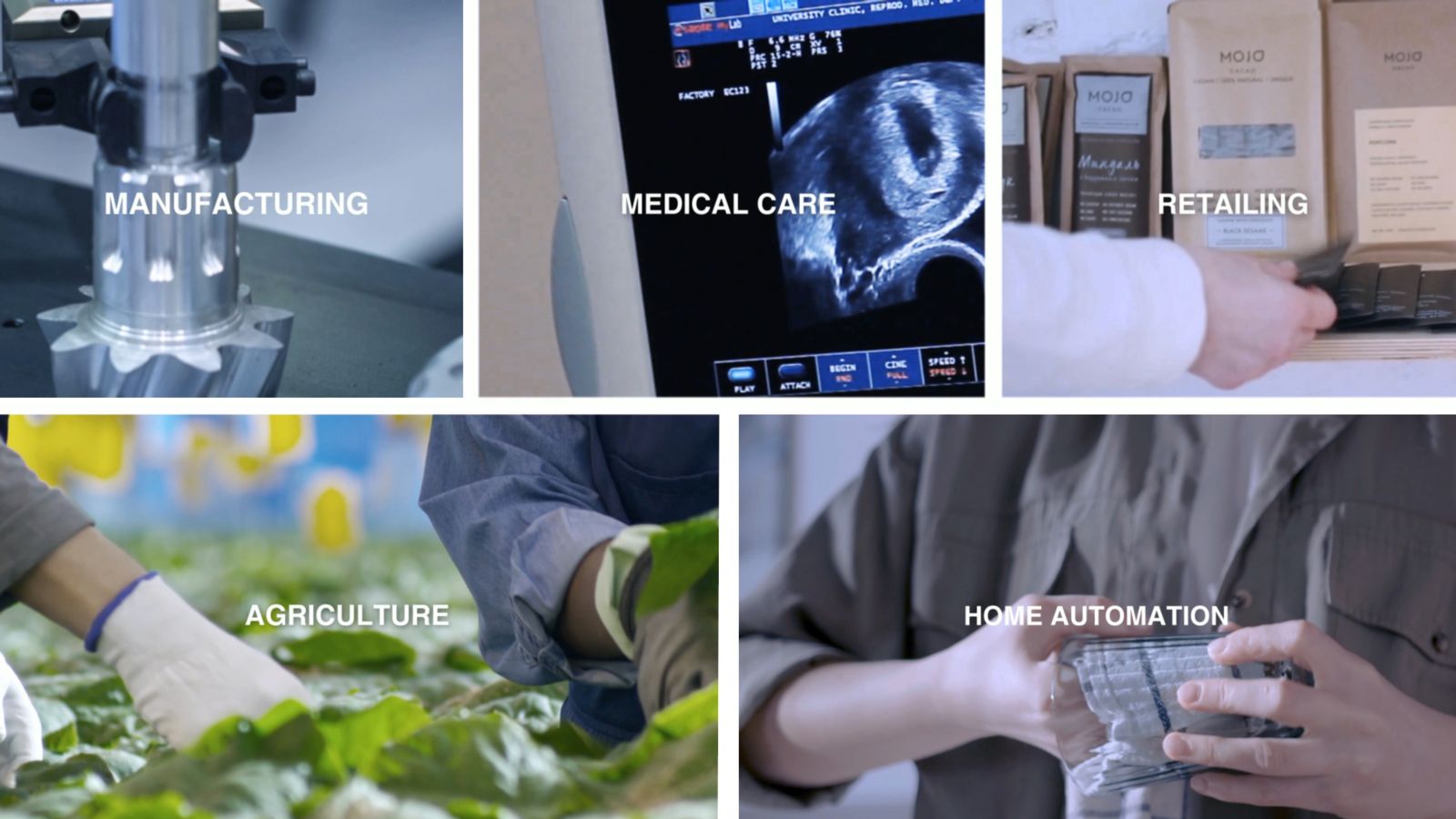 Flexiv Ltd. is a global leading robotics and AI company, focusing on developing and manufacturing adaptive robots which integrate force control, computer vision and AI technologies. Flexiv provides innovative turnkey solutions and services based on Flexiv robotic systems to customers in multi industries. The company started in 2016, with core founding team from robotics and AI laboratories at Stanford University, and has established offices in Silicon Valley, Shanghai, Beijing, Shenzhen and Foshan by now.

Getting Started with AI-Based Predictive Maintenance

Boston’s Robotics Revolution – Learn about it!

AI and the Next Wave of Manufacturing Tech