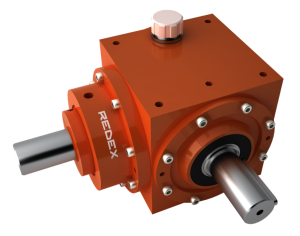 Few rivers are as important to worldwide commerce as the Rhine. With headwaters in Switzerland’s Alps, it forms parts of the Swiss-Liechtenstein, Swiss-Austrian and Franco-German borders on its way through the Netherlands to the sea, making it one of Europe’s main transportation routes. One utility company operates power plants — as well as their associated lock systems — along the river.

The locks consist of two opposing chambers. Both chamber doors must open and close simultaneously. If they do not operate at the same speed, the lock gates — also known as sluice gates — will obstruct and halt the river traffic. Because the Rhine is vital to the region’s commerce, lock gate failure is not an option. It comes as no surprise that the civil engineering firm that built the gates considered only the most reliable components.

The lock gate designers required a set of gearboxes to perform two tasks. The gearboxes’ primary function is to synchronize the speed of the lock doors. If a breakdown does occur, one of the gearboxes will actuate the doors for manual operation. The gearboxes are also exposed to cold outdoor conditions, so the designers wanted to collaborate with the manufacturer to create a rugged gearbox.

The lock gate system incorporates four Z Series spiral bevel gearboxes available from Andantex USA, a member of the Redex Group. Z Series bevel gearboxes feature a modular design concept with cubic housing and come in a wide range of sizes, styles and input-output arrangements that include solid shaft or hollow bore options. Here are the models chosen for the lock gates:

Redex assisted the civil engineers with all the calculations to ensure the correct forces act on the shaft connection, which included sizing the motors and gearboxes and determining the applied torque for each. In addition, Redex investigated different materials before choosing a specific cast iron that could withstand harsh winters. At Andantex, we share Redex’s customization capabilities and commitment to customer support.

After 30 years of around-the-clock uptime without any breakdowns from the Z Series spiral bevel gearboxes, the civil engineering firm is renovating the gate locks on the Rhine and installing the same Z Series products made to the same specifications. Like the original project, the gate locks are expected to operate for another 30 years. 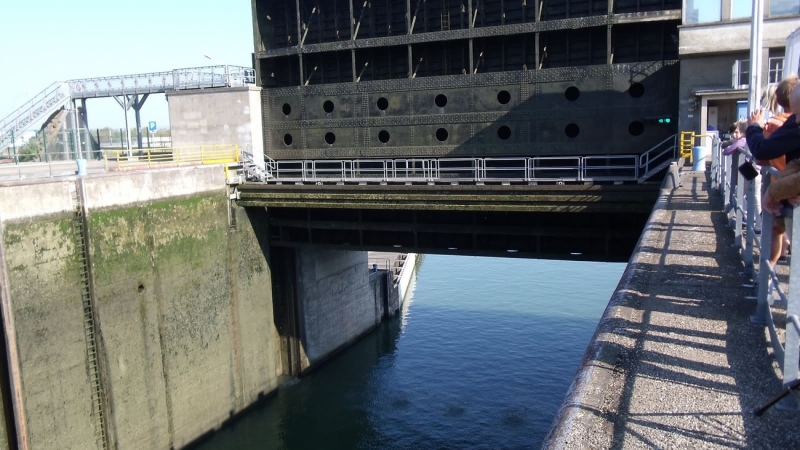 The lock gate application is just one example of the reliability and customization options possible with quality Redex-Andantex products and expertise. In addition to their use in lock gates at riverside power plants, our spiral bevel gearboxes offer exceptional versatility for a host of demanding industrial applications. Be sure to speak to an Andantex technical sales expert to learn more about Z Series spiral bevel gearboxes.