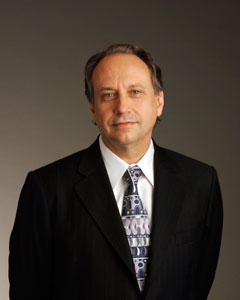 Dr. Rodney Brooks is a robotics entrepreneur and Founder, Chairman and CTO of Heartland Robotics, Inc. He is also a Founder, Board Member and former CTO (1991 – 2008) of iRobot Corp (Nasdaq: IRBT) and the Panasonic Professor of Robotics (on leave) at MIT. Dr. Brooks is the former Director (1997 - 2007) of the MIT Artificial Intelligence Laboratory and then the MIT Computer Science and Artificial Intelligence Laboratory. He received degrees in pure mathematics from the Flinders University of South Australia and a Ph.D. in Computer Science from Stanford University in 1981. He held research positions at Carnegie Mellon University and MIT, and a faculty position at Stanford before joining the faculty of MIT in 1984.