Back to Back Global Shows for Robotmaster! 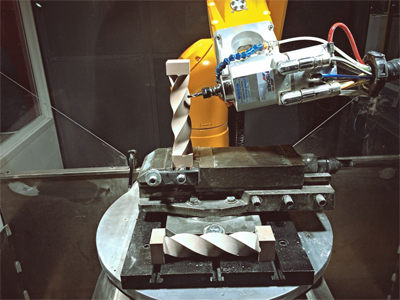 Robotmaster just completed a very successful show at Industrie Paris 2016, and throughout the week of Monday April 11, Robotmaster will be present at the 4 most major tradeshows spanning throughout 2 continents.

Monday, April 11 - 15 will have Intercam SA at the 2016 CCMT show at the New International Exhibition Center in Shanghai in booth N3-617.

Both Staubli Korea and Intercam SA will both have Robotmaster programming their Staubli robots at SIMTOS 2016 in their booths but for 2 different applications. Staubli Korea (booth 07D310) will be featuring robotic hammer peening with their Staubli TX90 robot programmed with Robotmaster, while Intercam SA will be at booth 07E00 with a Staubli TX90 robot programmed with Robotmaster demonstrating robotic de-burring. 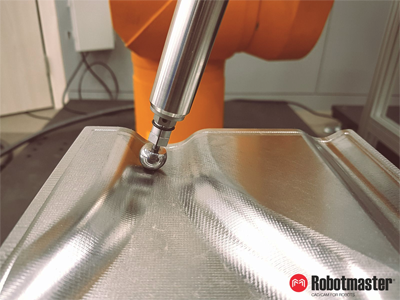 The show runs from Wednesday, April 13 all the way through to Monday, April 17 at the KINTEX in Seoul, Korea.

To finish off the month of April, Empower Technologies (LaserMech Taiwan), supported by Shuz Tung Machinery, Staubli Korea and Intercam SA, will be at the Kaoshiung Industrial Automation Show 2016 at booth S1005 in Taiwan. They will be featuring live robotic laser cutting with a Staubli TX90 robot programmed with Robotmaster.

Shifting into the Future with OCTOPUZ Robotic Software