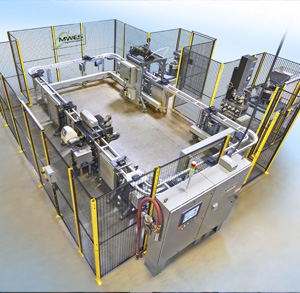 Machine Vision in the Automotive Industry

Seegrid Ranked No. 1 Autonomous Mobile Robot Provider in the US by Interact Analysis