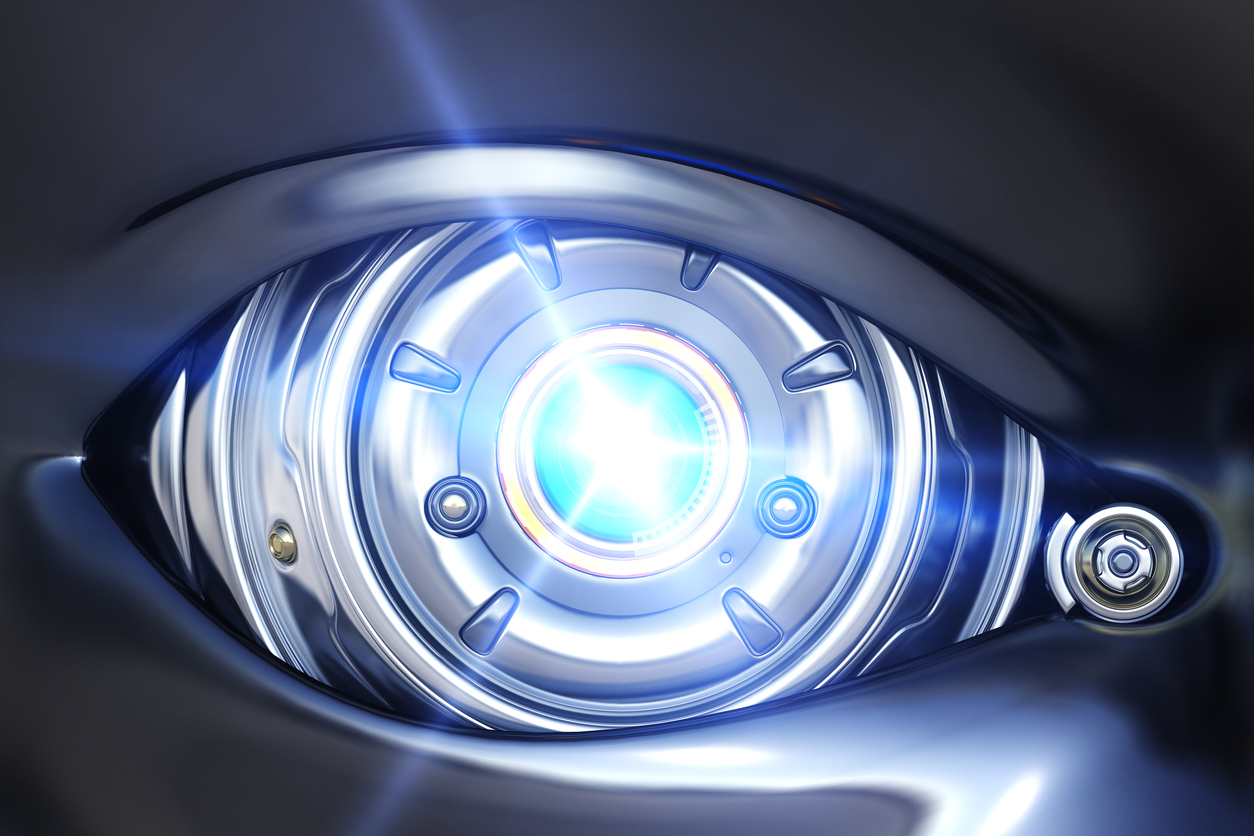 Over the last two decades, industrial automation has undergone remarkable expansion. Barriers to entry are falling as enterprises large and small leverage the power of emerging technologies. There has been one drawback, however: The scope of automation has traditionally been limited to tasks that are regular and repetitive.

To achieve it, they rely on one thing more than any other: Machine vision.

One example of robots exceeding their old limitations comes from JMP Engineering. In a recent project, JMP enhanced the operations of two Motoman robots using machine vision. With the new capabilities, one robot was able to perform bin picking of oil pipes. As each pipe was laid down, a second robot twisted the necessary caps on the ends.

The JMP team touted higher production efficiency and fewer ergonomic issues for workers as major benefits of the system. Sites across North America may soon be using similar solutions.

At first, this might seem like more of an evolution than a quantum leap – but it demonstrates one of the profound benefits of vision-guided robotics. The robots are able to find and work with parts that are not clearly separated from one another or precisely located. Cameras and sensors work together so a robot can effectively locate the materials it needs to work with.

In situations where diverse components need to be identified and manipulated in various ways, vision-guided robots must have powerful software for interpreting their environment. This software relies on complex pattern-matching algorithms to keep the robot “informed.” Developing this software was once a years-long effort, but better programming methods and tools are accelerating the design process.

7 Signs That Your Business is Ready for Automation

Consumer electronics and light assembly applications have adopted vision-guided robots in growing numbers. The factors that drive innovation are converging: Smaller, more precise sensors are being developed at lower prices. At the same time, vision algorithms are advancing quickly.

Vision systems are sure to see rapid adoption as standardization takes place and development resources converge on the next frontier in robotics: Collaborative systems. Collaborative robots are intended to work safely and effectively in the same space with humans. Exterior sensors for collision detection are simply not enough: Machine vision is the answer to many collaboration challenges.

In the next decade, vision-guided robots may well become the norm rather than the exception!