Robots Deliver Results in the Battle Against Cancer 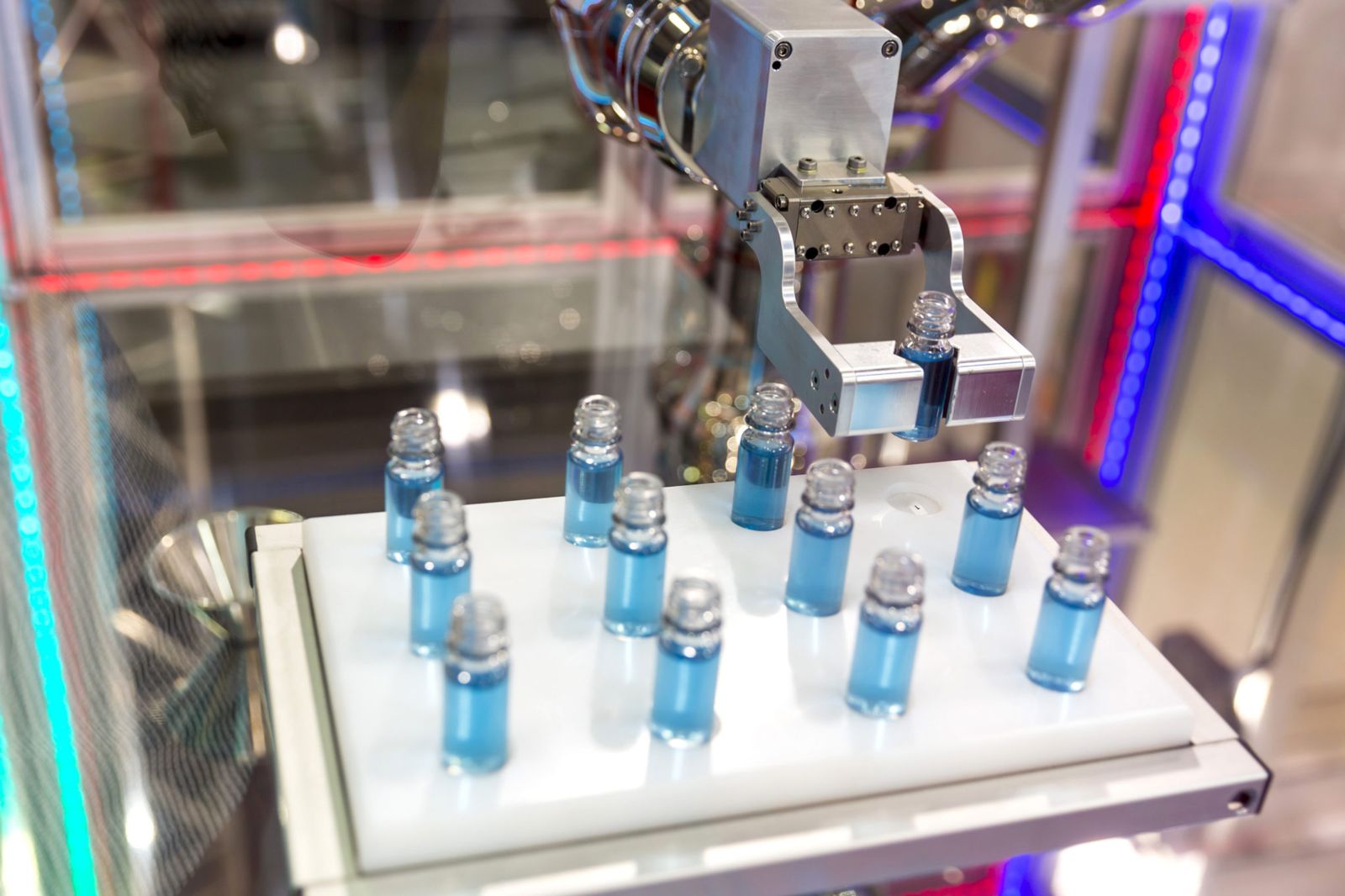 Researchers are using automation to get an edge in the fight against cancer. Robots that can test thousands of drug combinations quickly are making personalized medicine possible and enhancing the skill and knowledge of scientists.

Working fast is important because cancer cells are dynamic and on-going changes and permutations can occur. Robots are handling massive volumes of combinations in days instead of the years that were previously needed.

Previously, cells were taken from a patient and then grown in a lab. But that was a problem, as noted in the article Robots Race for the Cure on the Robotic Institutes Association (RIA) website.

Subjecting cells to scrutiny in a laboratory kept everyone behind the curve. The process changed the biology of the cell and it adapted to a lab environment instead of acting like it was related to the patient.

Throughput now doesn’t even compare to former methods.  The manual process that once took a day to get started now takes about 30 seconds—the time a scientist needs to prep the robotic workcell.

The robot multi-tasking in the process is the PreciseFlex Sample Handler, made by Precise Automation in Fremont, California. It fits in a small space and will not injure a user or damage lab instruments even if it collides at full speed. This eliminates the need for safety shields.

Small labs are creating big growth in robotics thanks to software that creates a tremendous ease of use.

Like so many markets and uses, robots used in fighting cancer are being developed for an array of uses. Nano-robots can travel around a human body to hunt down and destroy malignant tumors as noted in the article New cancer-hunting ‘nano robots’ to seek and destroy tumours available on the website iflscience.com.

Don’t think of nanorobots like a typical robot. They’re described in this write-up Scientists have created tiny robots that could cure cancer as molecules that automate drug delivery. They’re steered by a computer-controlled magnetic field to carry drugs to the location of a tumor.

Using robots to fight cancer is showing how automation can take many forms solve problems and create solutions.

Leverage automation’s capabilities to create solutions for business-to-business or business-to-consumer. Use the many resources available on A3.