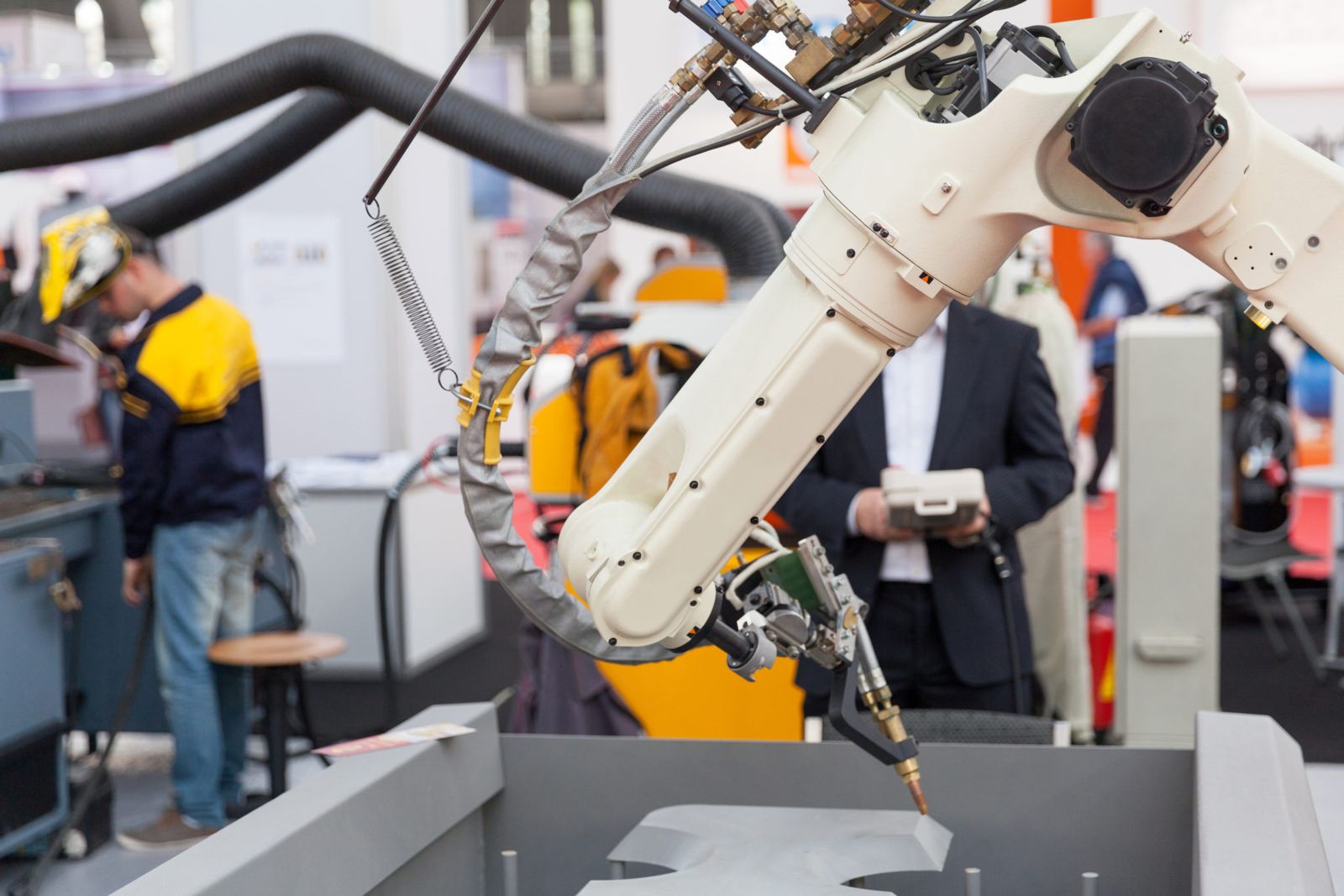 Star Wars Rogue One looks out of this world, but earth-bound researchers are developing technology that continues making our reality exciting. On-going developments are bringing innovations to the assembly line and into our homes.

Robotic characters R2-D2 and C3PO have an enduring place in popular culture because they were infused with humanity in what would otherwise have been a machine going through the motions. Fast forward to the present time and the new droid K-2SO has a more serious and deadly side.

The Star Wars franchise of films brings up many issues like how robots learn and what they’re truly capable of achieving.

An assembly robot is smart enough to move autonomously from one station to another and plug itself in. FANUC’s new long-arm collaborative robot, the CR-7iA/L, is one of the innovations presented in the article Next-Gen Assembly Robots Turn Heads on the Robotic Industry Association website.

Another improvement described in the write-up is making Cartesian robots with a plug-and-play design. The BA-111 Cartesian robot series from Toshiba Machines plugs into the wall outlet and computer. No more digging through manuals or trying to program different gear ratios.

Machine learning has advanced to the point where software systems can recognize complex and subtle patterns in data. Collaborative robots that function in unstructured environments get the attention but the use of artificial intelligence will soon help one robot learn from another.

An article in Recode.net, These Industrial robots teach each other new skills while we sleep, describes FANUC’s initiative to bring artificial intelligence to its robots. Machines can review videos to improve their learning and feed data into a neural network to teach other robots.

The reinforcement learning can help robots on an assembly line teach themselves new skills overnight. This makes programming easier when production flow changes.

Researchers at Stanford have been building a robot that will revolutionize office tasks and home. The robot being developed in the project known as STAIR: Stanford Artificial Intelligence Robot, can grab staplers from desks and perform household tasks like unloading a dishwasher.

Robots can serve as assistants at work and home as perception, the ability to understand spoken dialogue, and reasoning improves.

What we see on the outside or on the screen is impressive, but a robot is only as good as what’s on the inside. Software systems give robots their “intelligence” and ability to adapt to maneuver in a dynamic environment.

Motors are also mission critical. The article New Trends in Motors on MCMA.org describes how manufacturers have focused on improving the performance of commodity motors for mainstream applications.

But now motion vendors are developing “flexible manufacturing capabilities that enable them to customize quickly and efficiently while controlling cost.”

But when you get down to the nuts and bolts, special effects alone aren’t enough to make robots move. Commodity or custom motor solutions are going to make them swivel and allow them to lift.

Star Wars, of course, is just a movie. But it stirs the imagination to think what could happen if we continue developing solutions that enhance human skills and capabilities even further.

Step into a world that’s exploring everyday uses of robotics, machine vision, and motion control. Automate 2017 will bring hundreds of exhibitor and industry leaders from around the globe to share and teach on the varied applications of automation. It’s one of many events available through A3.