Industrial robot sales saw record highs in the first three quarters of 2018, especially when looking at orders to non-automotive companies!

As robots have become more dexterous, safer, and available in a variety of form factors, they've become more appealing to new users in a wide range of industries. 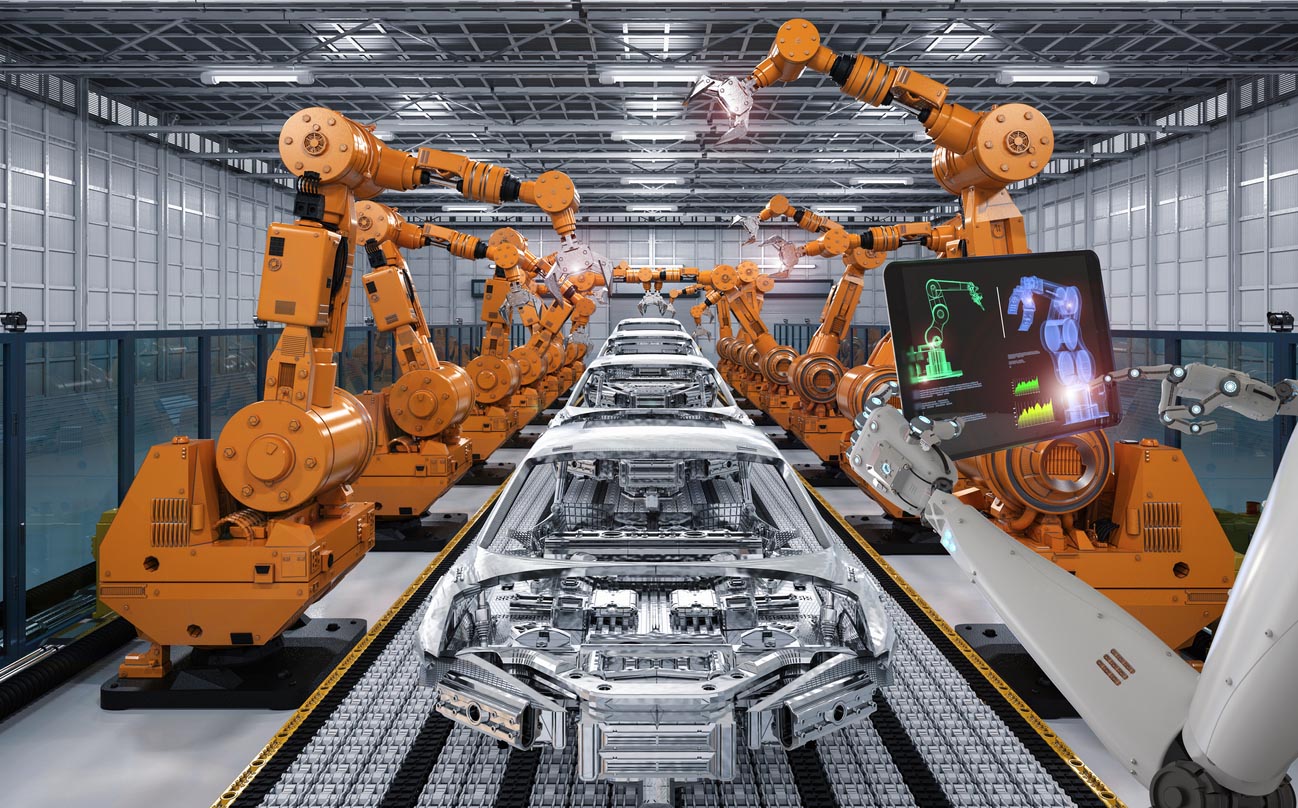 Industrial robot sales saw record highs in the first three quarters of 2018, especially when looking at orders to non-automotive companies, according to the latest numbers from the Robotics Industries Association (RIA).

Over the past few decades, the demand for industrial robots has steadily grown and their presence in a wide range of markets has expanded. The latest stats reveal this trend continuing in a powerful way, setting the stage for continued growth in the future.

Historically, the automotive industry (OEMs and tier suppliers) has accounted for over 60% of the North American robotics market, but as of September 2018, this number has decreased to 52%. This leaves 48% of orders being placed in the non-automotive sector – the closest the two segments have ever been since 1984.

Among the notable gains were the life sciences industry, which grew 30% over last year, the food and consumer goods industry with growth at 24%, the plastics and rubber industry that grew 16%, and the electronics industry with 14% growth in robot sales.

The RIA believes that as robots have become more dexterous, safer, and available in a variety of form factors, they’ve become more appealing to new users in an ever-expanding variety of industries. Essentially, robots are becoming more capable and more profitable, and more companies in a wider range of industries are realizing their potential value.

Orders for automotive robots represent a cyclical swing, and overall the interest in industrial robot technologies throughout the industrial sector continues to grow. This past year is merely a continuation of a long-building trend of increasingly automated production in a number of different sectors.

To learn more on this topic, read the press release regarding RIA’s latest statistics on industrial robot sales.