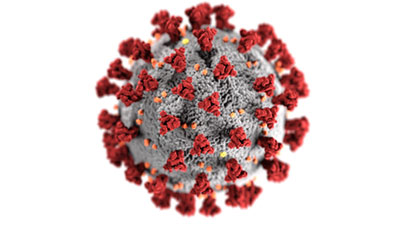 Though it’s typically associated with machine vision applications, the Camera Link HS (CLHS) interface offers benefits that extend well beyond the factory floor. For example, a team of researchers at the University of California–Berkeley is using a cryogenic electron microscopy (cryo-EM) device that leverages the CLHS standard for COVID-19 vaccine research.

Search for the Spike Protein

Cryo-EM involves flash-freezing a sample down to –180°C, which leaves the protein particles suspended in ice. For imaging samples, researchers use a grid, typically made of gold or carbon. The frozen samples are placed into holes or pockets in foil inside the grid. Using a technique known as single-particle analysis, researchers use particles extracted from thousands of images to construct 3D representations of viruses or proteins. It was this process that produced the first 3D images of the isolated spike protein of SARS-CoV-2, the virus that causes COVID-19.

Spike proteins represent a key point of engagement with other cells. These proteins bind with human host cell receptors before beginning the process of virus replication, so disabling a spike protein’s binding ability is crucial in vaccine development. Identifying the SARS-CoV-2 spike protein was a primary focus in COVID-19 research; imaging the protein allowed researchers to understand its structure and to produce an epitope map of binding sites. This allowed researchers to determine which antibodies or inhibitors would prevent viral docking.

Using the cryo-EM device, the team found that the spike protein consists of half a channel, which pierces the cell membrane only halfway — much different than the behavior of other known ion channels. The researchers found that deletion of the SARS-CoV-2 ORF3a protein and a related 3a gene in the original SARS virus, SARS-CoV-1, reduced the severity of illness in animal models. Targeting this protein in the vaccine helped reduce the severity of human COVID-19 infections, according to the team. 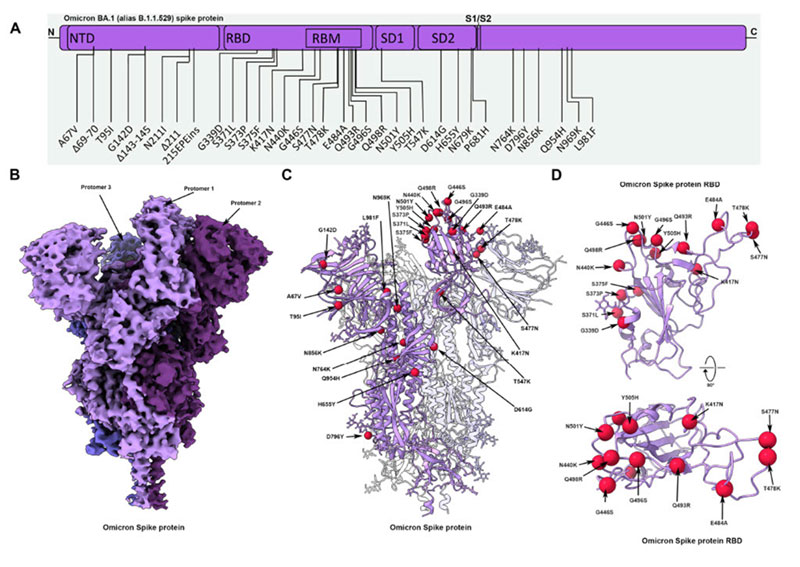 CLHS ultimately helped the vaccine researchers tackle several different data challenges, starting with the fact that the high-resolution, high-speed cameras used in the system generate a tremendous amount of data (images). Reducing the overall data collection time was a significant achievement in new product development, according to Hans Roeven, staff engineer for systems design at Thermo Fisher Scientific. Standardizing CLHS allowed the system to keep pace with the data rate but also delivered low latency triggering to processes in the microscope, said Roeven. In 2017 the scientists behind cryo-EM technology won the Nobel Prize for Chemistry for “developing cryo-electron microscopy for the high-resolution structure determination of biomolecules in solution.” The process was also named Method of the Year 2015 by Nature.

Cryo-EM systems are also used in drug discovery, plant biology research, pathology research, cancer research, material sciences, and semiconductor inspection. Moving forward, cryo-EM is something to keep an eye on, as it could have significant impacts in life sciences and beyond.

>>>Get the full details on how the CLHS standard helped in COVID-19 vaccine development here.

>>>Reach out with any questions by emailing Bob McCurrach here.