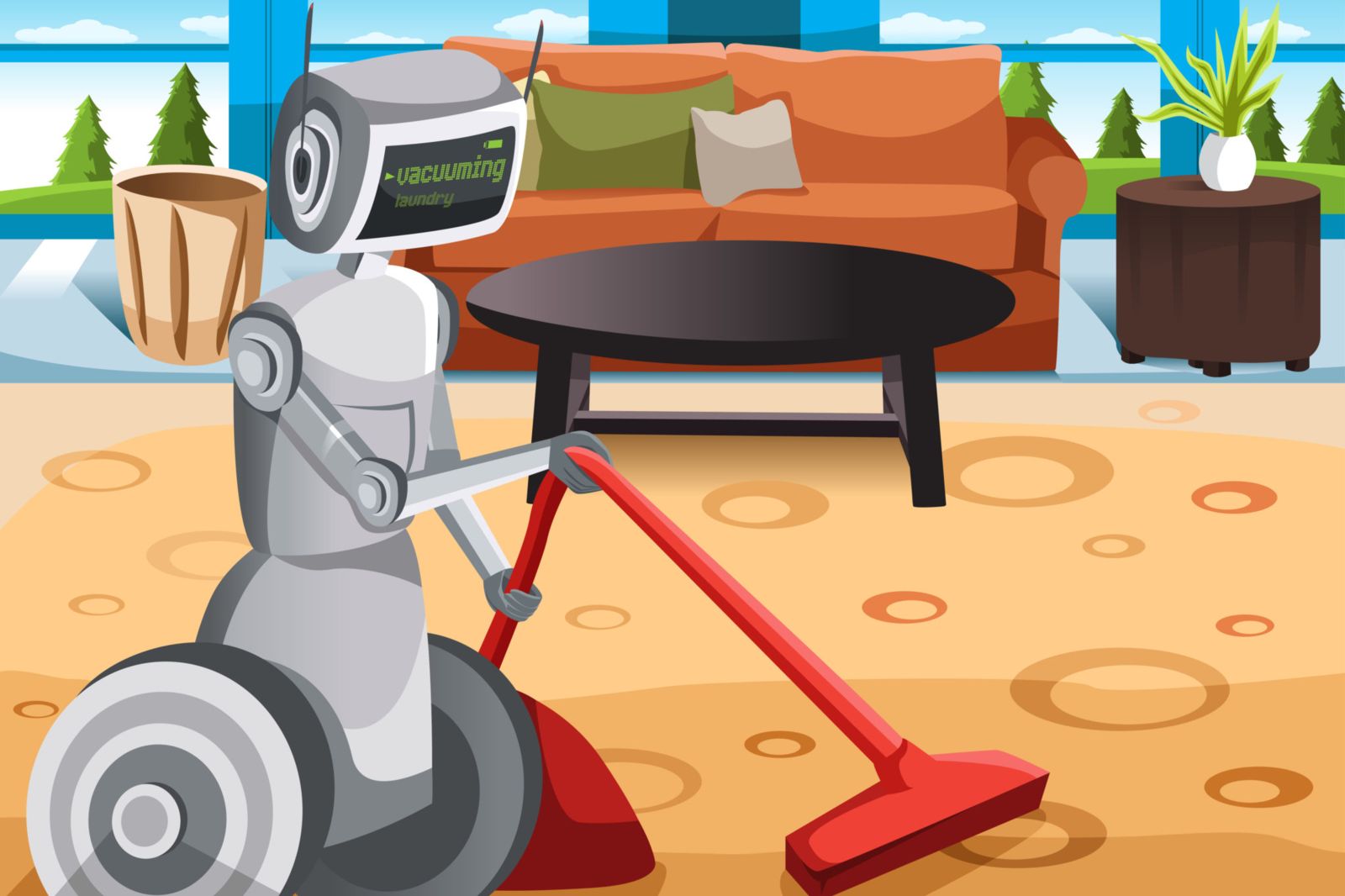 Robots are known for handling jobs that are dangerous and dirty. For pet owners, danger isn’t the problem. Cleaning up messes is the concern and robots can automate those pesky jobs like cleaning a cat’s litter box.

Technology like machine vision and sensors that brought flexible robots to industrial automation is impacting consumers and opening up new markets. The way we look at mundane tasks will never be the same.

After 15 years of using consumer feedback to refine a product, an improved Litter-Robot Open Air is on the market. It’s a self-cleaning litter box that automatically separates the waste from the clean litter after the cat exits. A drawer collects the waste for easy disposal and it self cleans after each use.

The globular robot senses when the cat enters and leaves. When the cat has left the scene, a timer counts down and then a cleaning cycle begins.

Sensors are an important part of the product. A weight sensitive switch is alerted whenever a cat steps in or out. The waste drawer is equipped with infrared emitters and sensors that detect the level of waste after each cleaning cycle. When the waste drawer is full, the blue light on the control panel will flash, indicating it's time to empty.

Litter-Robot was listed as one of five leading household robots in 5 Household Robots That Will Do Annoying Chores For You.

One solution is meant to save money on trips to the dry cleaners. Robots don’t have the dexterity to fold laundry, but a dry cleaning solution from Swash is available to give clothes a “precision misting” in a ten-minute cycle.

Others listed include creations from iRobot—the latest iteration of the Roomba vacuum cleaner, the Roomba 980 and the robotic lawn mower Robomow RS 630. The article hints that household robotics are a good idea, but they still aren’t on par with their lower-tech counterparts.

The Roomba hasn’t “been able to completely replace a full-size vacuum cleaner” although the capabilities of this model and ones from Dyson and Neato Botvac are improving each year.

Robotic mowers aren’t as powerful as gas-operated mowers but they don’t need to be pushed and they can be programmed. An April 2016 article in the Wall Street Journal Does a Robotic Lawn Mower Really Cut It? reports that the mowers are most effective when used a few times a week. Costs are in the low $2000 range for many models and they don’t give the pleasing parallel lines that people do when steering their mowers.

As noted in the article The Business of Automation, Betting on Robots, “many recent advancements in automation and robotics have an [Artificial Intelligence] component…Advanced sensors, sophisticated software, and autonomous actuators are raising the factory’s intelligence. The smart factory of the future is already here.”

In the same way, households are becoming smarter and automating tasks that may not be dangerous but are certainly dirty and annoying. Folding the clothes is next on the list.

Robotics manufacturers who want to enter new markets and end users who want to explore all that automation has to offer can learn in a technology eco-system. Resources like trainings and free articles are available on A3automate.org.