With the white-light laser, scientists can address any single part of the light spectrum. 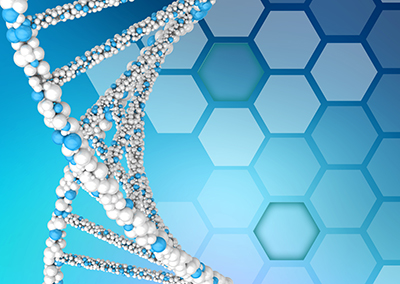 Scientists have been using white light to illuminate and excite biological materials and chemicals since before the invention of the microscope. But using sources like incandescent bulbs and LEDs sometimes aren’t enough for all Life Science applications.

The invention of laser microscopy helped scientists to overcome this barrier, but lasers had a drawback -- they are inherently single wavelength devices. Adding additional lasers added cost and made devices more complicated, and not all wavelengths are available.

Enter the supercontinuum white-light laser. This laser showed up in 2003. It offers a continuous output in the 400-2400mm range. By filtering, scientists can address any single part of the spectrum. It’s far brighter than any lamp-based source available. But supercontinuum laser technology has long been very expensive, making it impractical for many applications.

Researchers have now developed a new and fairly inexpensive way to create a laser supercontinuum, making it accessible for more Bio-Imaging uses. Scientists took a low power laser and focused it on a crystal of gallium phosphide. This specifically engineered crystal creases a cascade effect. 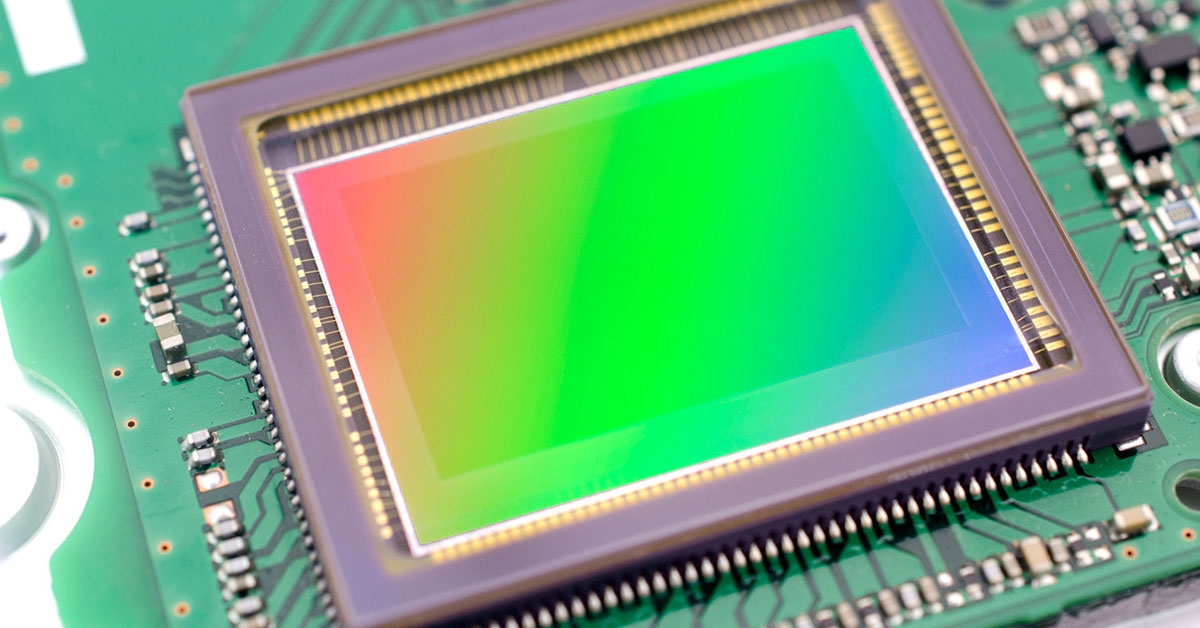 When shining an infrared laser into the gallium phosphide crystal, green light is produced. This creates a cascade effect. Green turns to yellow. Yellow becomes orange. These colors build up to form a supercontinuum.

Scientists also think that supercontinuum lasers could be used in the fields of optical communications and the study of materials. Until this recent development, supercontinuum white-light lasers may not have been considered due to costs. Researchers also hope to optimize the properties of the gallium phosphide crystal, which could open up the technology to even more applications.

Learn more about vision technology being leveraged in the life sciences by reading our Optics in Life Science Applications in the Vision Online educational section.